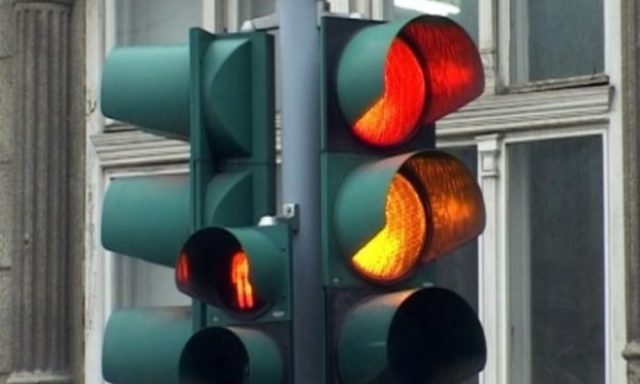 Synchronized traffic lights are an effective solution, but they don’t work just as well in any circumstance. For example, it helps to adjust the switching times of traffic lights according to the traffic values ​​monitored in real time, as an alternative to statistics based on time intervals or day of the week.

While smart traffic lights continue to be just a dream come true for most cities in Romania, a study in Germany shows that using artificial intelligence (AI) technology to dynamically synchronize traffic lights could make a decisive contribution to streamlining traffic, even and during busy times. Ideally, no one would have to wait longer at the traffic light than necessary, while cars entering from the neighboring artery seem to enjoy a privileged treatment, manifested by far too generous green times, compared to the number of cars waiting in line.

According to a study by the Fraunhofer Institute for Optronics, System Technologies and Imaging, the problem can be solved by installing a sufficient number of high-performance video cameras and radar sensors at each crowded intersection. Instead of an employee-run control center, streamlined traffic is delegated to an impartial and tireless computer system capable of fine-tuning real-time adjustments to traffic light times, all to allow as many cars as possible to penetrates with each change of color, reducing or eliminating the times when the traffic light stays green for no reason, after the last car has already passed. In fact, the system goes further than that, counting the number of vehicles left on hold, ensuring that no driver is left to wait his turn longer than necessary.

Read:  Still without solutions to "save" Facebook in the long run, Meta announces the renaming of News Feed

Over time, artificial intelligence algorithms can adjust these predictions almost perfectly, anticipating even difficult-to-manage situations today, such as holidays and other factors that induce fluctuations in traffic values ​​(eg bad weather).

According to the conclusions published by German researchers, the use of artificial intelligence algorithms can improve traffic values ​​by another 10-15%, compared to the use of a conventional intelligent traffic light system. Starting from this rather conservative threshold, it is reasonable to appreciate that the perceived improvement in congested urban agglomerations, but without access to modern intelligent traffic light solutions, would seem all the more “miraculous”.