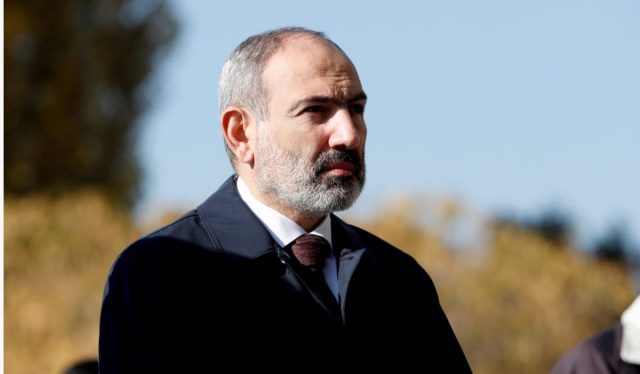 The Armenian Defense Ministry has denounced Thursday an attack by the Azerbaijani Armed Forces against its military positions located in the eastern part of the common border with no possible casualties.

“On July 28, at around 12:00 noon, the units of the Azerbaijani Armed Forces have opened fire with rifles of different calibers at the Armenian military positions located in the eastern part of the Armenian-Azerbaijani border,” reads a statement released by the Armenian Defense Ministry.

Spokesman of the Armenian Defense Ministry Aram Torosyan has reported that the fire of Azerbaijani units has been silenced by the retaliatory actions of the Armenian side.

Read:  Jerusalem goes back on alert ahead of Nakba Day commemoration

Last July 4, it was Azerbaijan who denounced an attack by the Armenian Army on the common border.

The Azeri Defense Ministry indicated in a statement that “positions of the Azerbaijani Army in Kalbajar were subjected to gunfire”, before detailing that the event took place “in the settlement of Zarkand, in the Basarkechar region”.

Armenia and Azerbaijan were engaged in a confrontation in 2020 to take control of Nagorno Karabakh, a territory with a majority Armenian population that has been the focus of conflict since it decided to secede in 1988 from the region of Azerbaijan integrated into the Soviet Union.

Hostilities between the two nations lasted for six weeks and left thousands dead. They finally ceased when the two countries reached a Russian-mediated cease-fire agreement allowing Russian peacekeepers to settle in Nagorno-Karabakh for a period of five years.