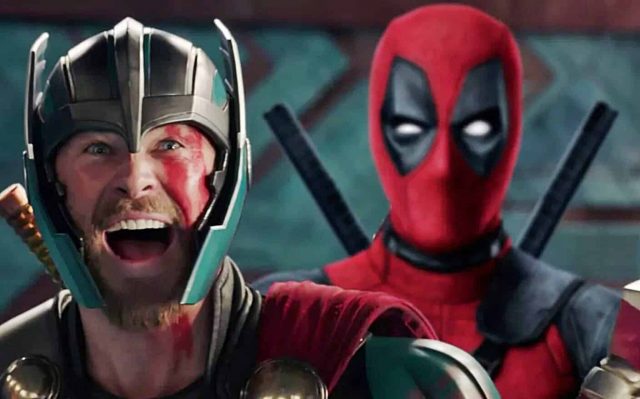 Marvel Studios president Kevin Feige said Deadpool 3’s impact on the franchise should be similar to that of Thor: Ragnarok.

After Ryan Reynolds reportedly released test footage of Deadpool online, Merc with a Mouth made its irreverent debut in 2016. Its monumental success paved the way for other R-rated comic book-inspired films, such as 2017’s Logan. Under 20th Century Fox, Deadpool 2 made wry remarks about the X-Men franchise’s weak sequel, among many others in this category.

Deadpool 3 was already in the works before the Disney-Fox merger, the one that brought the X-Men, Fantastic Four, and Ryan Reynolds’ character under the control of Marvel Studios.

Read:  VIDEO Clerks III trailer finally released: when you can see the film in cinemas

Last year, Reynolds made his quasi-MCU debut alongside Korg in a commercial for Free Guy. Then, this year, it was announced that director Shawn Levy would hold the production reins, with a script written by Reynolds, Wendy Molyneux and Lizzie Molyneux-Logelin. As Marvel Studios’ first R-rated MCU release, Deadpool 3 is set to change “clothes”.

In an interview with THR at SDCC, Feige discussed Deadpool 3.

“How do we pick it up like we did with Civil War, Infinity War and Ragnarok? It’s a lot of fun to be in Ryan Reynolds’ world,” he said, on a somewhat cryptic note.

With films like Captain America: Civil War and Avengers: Infinity War have raised the stakes pretty high, action-wise, and Ragnarok reinvigorated the Thor franchise with the help of Taika Waititi, it remains to be seen what will happen with Deadpool.

Although Deadpool 3 was missing from Marvel Studios’ Phase 4, 5, and 6 announcements at Comic-Con, the film may play an important role in the MCU and help evolve the comedic approach.