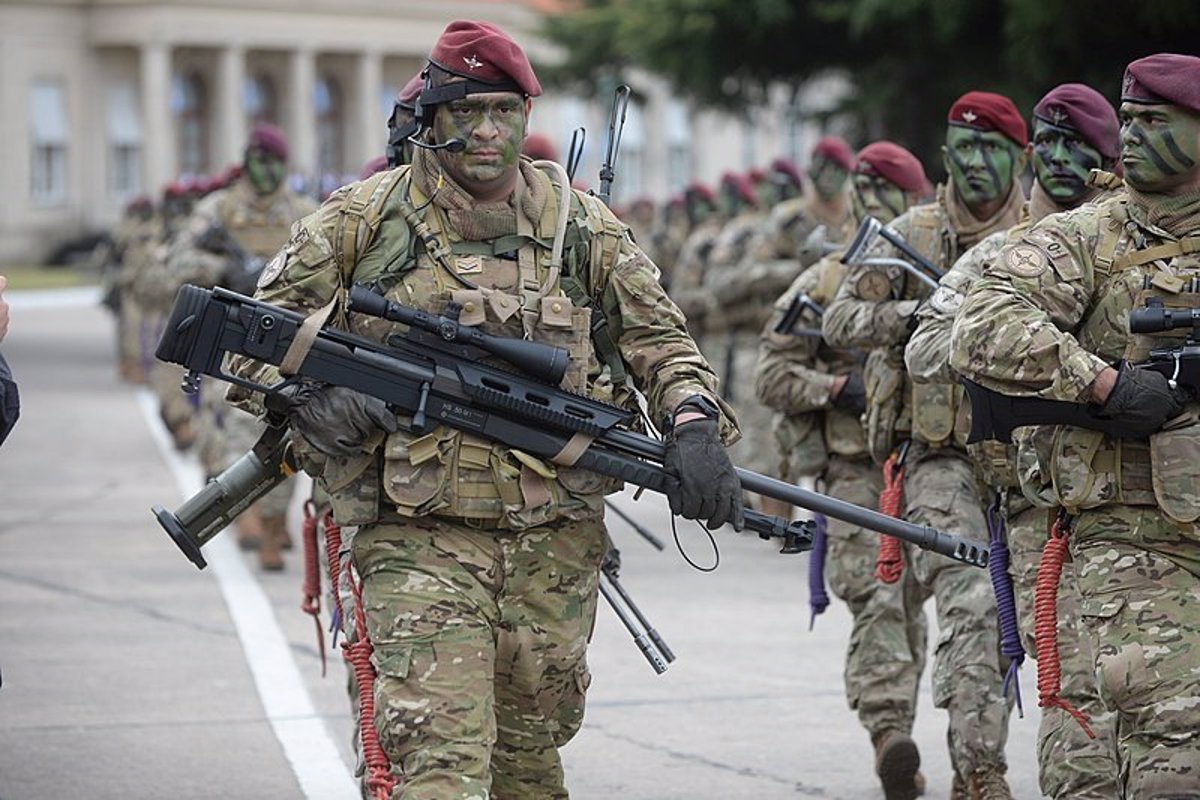 Argentina’s Ministry of Defense has announced the expulsion of six military personnel from the ranks of the Argentine Army after being convicted of crimes against humanity committed during the military dictatorship.

This was announced by the Minister of Defense, Jorge Taiana, in a statement in which he detailed that he has removed the military status of the six members of the Armed Forces of Argentina.

The decision was taken after the 5th Federal Criminal Court of Buenos Aires urged the Ministry of Defense to comply with the law, which provides for the mandatory discharge of convicted officers.

“It is unacceptable and contrary to law that there are personnel with military status who are, at the same time, condemned for crimes against humanity”, detailed Taiana.