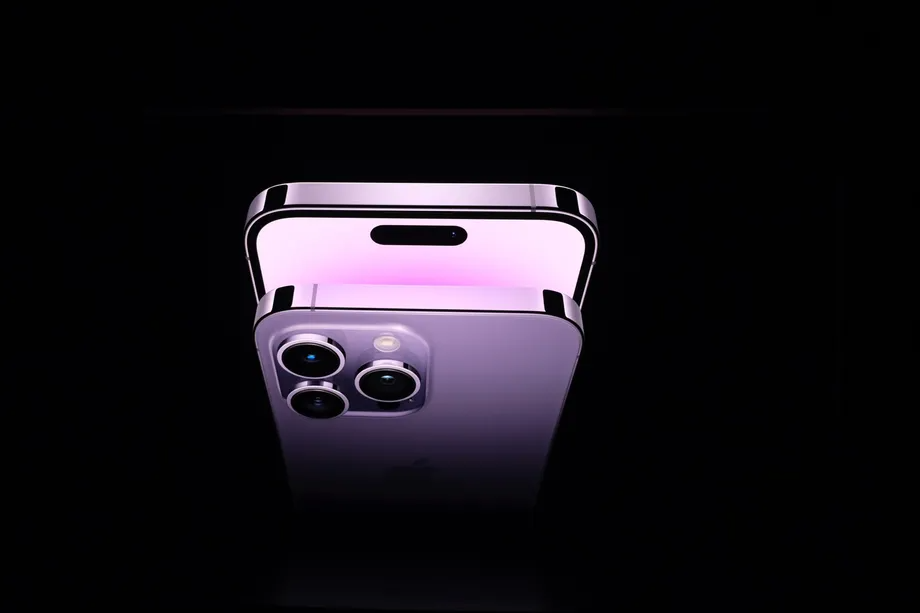 Just a week after the launch of the iPhone 14 series, Apple is coming out with a new update, dedicated specifically to these models, fixing some of the issues that have been reported in the first few days of use. In particular, the new iOS 16.0.2 is being released to fix camera shake on certain iPhone 14 Pro models, which could have permanently affected the stabilization hardware. And iPhone X, XR, and 11 users will also benefit from the iOS 16 bug fixes.

Shortly after the launch of the iPhone 14 Pro and Pro Max, those who received their new phones reported camera issues in certain apps. Turning on the camera in Snapchat or Instagram led to uncontrolled vibrations of the stabilisation system, which didn’t allow photos to be taken under normal conditions. The workaround was to take the photo or video from the phone’s camera app and upload them to social media individually. The new update fixes the problem for affected users.

Read:  The four best electric toothbrushes in 2022 for all budgets

We have the Go4it iPhone 14 Pro Max in our newsroom testing and on our unit we did not encounter this behavior. It is possible that Apple is using components from multiple partners and only certain models were affected.

Other issues fixed by the new iOS 16.0.2 include reported issues with certain devices’ screens refusing to turn on, annoying notifications asking for permission to paste text or content from one app to another each time, as well as issues with touch logging that iPhone X, XR, and 11 users who had screens replaced in service recently reported.

Read:  Sonos is also preparing Sub Mini, a cheaper subwoofer for its soundbars

The update is a small one and installs in minutes. It’s available on all iOS 16-compatible devices, regardless of whether or not they’re on the list of those that had issues.

This update fixes issues and provides important security updates for iPhone, including: