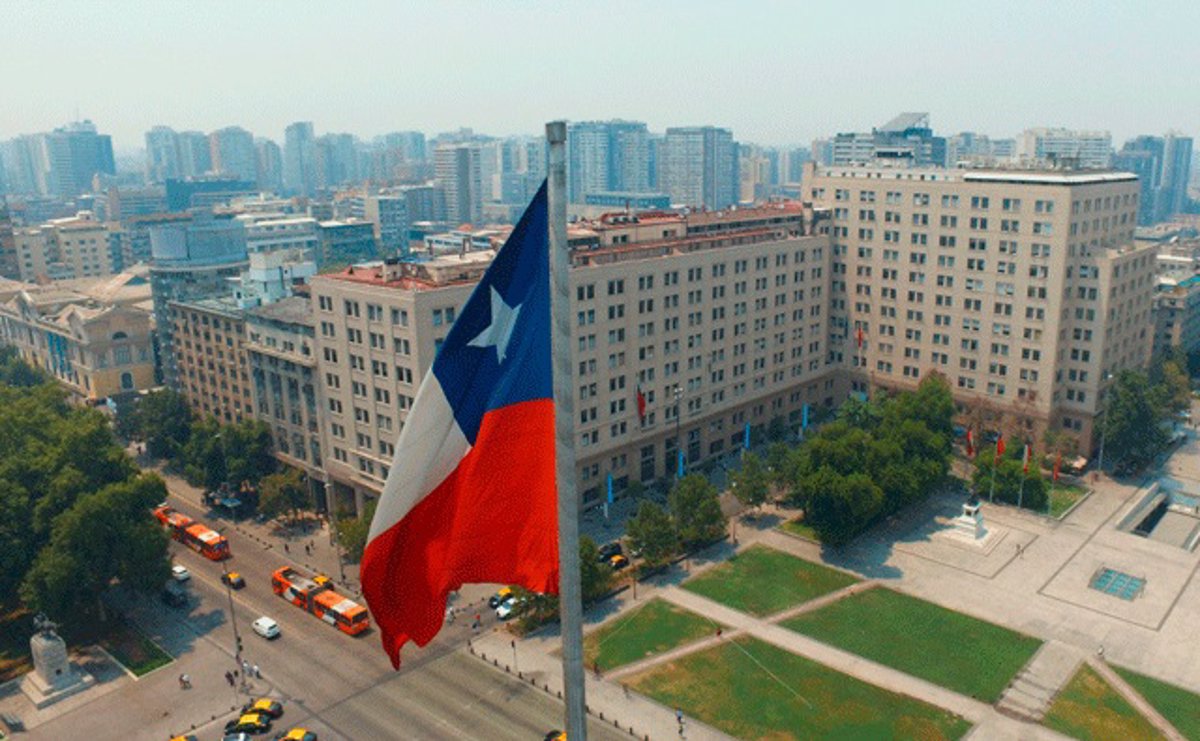 The Chilean government has accepted Thursday the resignation of the head of the Joint Chiefs of Staff, Guillermo Paiva, after information from the country’s Armed Forces was leaked through hacking.

This has been informed by the Chilean Minister of Defense, Maya Fernandez, who has also announced a summary investigation, as well as the presentation of background information to the military Justice.

“Minister Fernandez informed that the Government has accepted the resignation of the Chief of the Joint Chiefs of Staff, Major General Guillermo Paiva,” reads a statement released by the Chilean Ministry of Defense.

In this line, Fernandez has indicated that she has instructed an administrative summary investigation within the Joint Chiefs of Staff, while she has asked the Military Public Ministry to assume the representation of the Ministry of Defense in the corresponding investigations.

“This morning we met with the commanders-in-chief of the three branches of the Armed Forces to take stock of how this theft of information affects the defense of the country,” said Fernandez, adding that he has been in “permanent coordination” with the presidents of the Defense committees of the House and Senate.

Last Tuesday, Chilean media reported that a group of hackers leaked more than 300,000 emails from the Joint Chiefs of Staff and that they contained communications, documents on expenses as well as some operations of the Armed Forces during the State of Constitutional Exception that took place in the regions of Bío Bío and La Araucanía, during the administration of former President Sebastián Piñera, as reported by ‘Bio Bio Chile’.

According to the leaked documents, it emerges for example that the Chilean Navy and Army disbursed, between October 2021 and April 2022, more than 1.2 billion Chilean pesos (1.29 million euros).