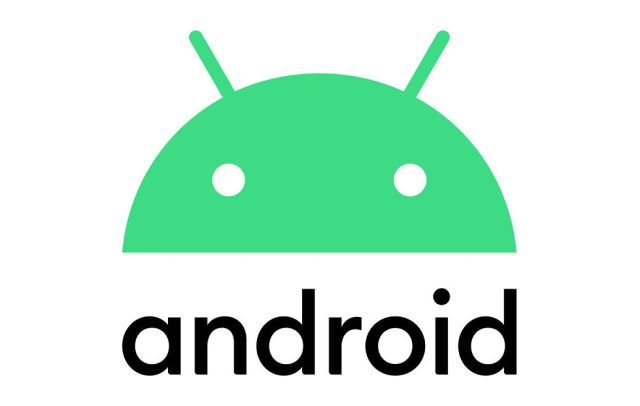 Google has updated the official ranking with the distribution of different versions of Android in 2022, showing how far the adoption of the latest version of OS is, compared to the iOS camp.

Instead of a separate ranking, we receive this information indirectly, part of a data set accessible to partners using the Android Studio platform, addressed to application developers. We can only guess why Google has given up announcing an official ranking on the adoption rate of different versions of Android. One possible explanation would be that the information puts the company in a bad light, showing how fragmented the Android ecosystem is compared to, for example, the rival iOS platform. Officially, the explanation given is that the percentage display and graphical representation would suggest that things are worse than they really are.

According to data obtained with the help of the Android Studio suite, which Google makes available to the developers of applications for the Android ecosystem, the last two major revisions – Android 10 and Android 11 – can be found on 52. 2% of the devices in circulation. Furthermore, the next three ranked – Android 9.0 and Android 8.1 – share 27.8% of the total market share, leaving only 20% to be divided between the really old versions of Android.

Read:  HONOR announces the return to Romania with four smartphone models, including the Magic4 Pro flagship Given that most Android devices rarely have access to more than 1-2 major revisions of the operating system, the fact that in the rankings are found with significant percentages and Android versions launched 5-6 years ago (ex Android 6) takes into account which Google cannot directly influence. Such as the limited purchasing power of Android users in certain parts of the world, who prefer to repair and reuse old phones for as long as possible. In addition, with such an abundance of cheap Android phones available on the second-hand market, even users not interested in a particular smartphone end up using them for basic functionality (phone calls, texting, camera), remaining completely indifferent to of the Android revision installed.

Read:  The village with 40 Tesla cars has become a tourist attraction

Returning to Android 11, the fact that this version has gained only 4% more market share, from November 2021 until now, should be a cause for concern for Google. Moreover, about half of the users gained seem to have come to upgrade their Android 10 phones, meaning that too few of the old phone owners are really interested in upgrading to a device with the latest version of Android. At most, there is only a gradual migration, from a very old phone to a more recent one, but still purchased from the SH market.

As for the suspicious absence of Android 12 in the rankings, it seems to be an anomaly resulting from the way the database is compiled, Google opting for a calculation method that simply hides the adoption figures of the latest revision of Android , much smaller than those released last year.