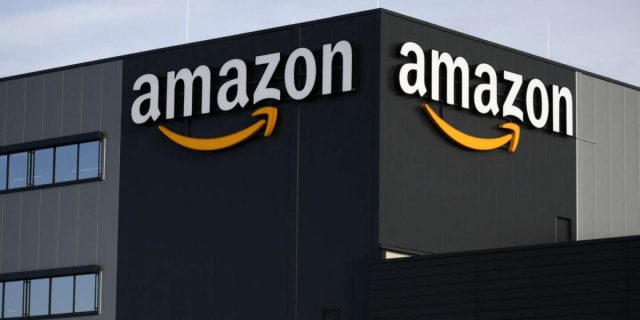 The European Central Bank (ECB) has partnered with five companies, including Amazon, to test its digital euro.

According to a September 15 ECB announcement five companies will cooperate to develop prototype user interfaces related to its future digital euro. The exercise will use simulated transactions to test whether the digital euro integrates effectively with these interfaces.

The most notable participant is Amazon, which will create an interface to handle e-commerce payments. It is unclear whether the company will produce a variation of its official storefront or create an entirely new interface.

Read:  5 ways to get rich by investing in crypto-currencies

Today’s news does not indicate that Amazon plans to accept the digital euro if the ECB ever launches one.

Other companies involved in the project include Spanish bank CaixaBank and European payment processor Worldline. These companies will create interfaces for online and offline peer-to-peer payments, respectively.

These five companies were selected from 54 companies that responded to a call for expressions of interest.

Despite the high standing of each company, their work could have little long-term impact. “There are no plans to reuse the prototypes in later phases of the digital euro project“, said the European Central Bank in its statement today.

The results of the experiment will be published in 2023.