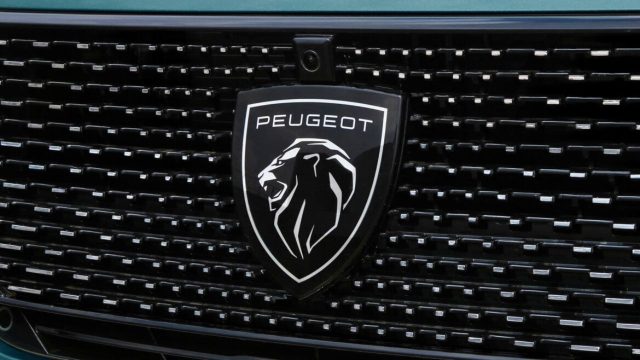 Peugeot sales increased by 5% globally, driven by growth outside the core European market for the Stellantis brand.

Peugeot’s global sales rose 5% in 2021 to 1.21 million, the Stellantis brand said, boosted by strong gains outside of Europe, its largest market, where sales rose only slightly.

In the new extended area of ​​Peugeot Europe, sales were 943,805. This is a gain of about 3% for what were two separate regions before the formation of the Stellantis group in January 2021.

Read:  Volkswagen is struggling with the semiconductor crisis: what the company's analysis shows

Sales in China, where sales of Peugeot peaked at over 500,000 in 2016, were 37,815 as Stellantis seeks to rebuild its once-thriving business on the world’s largest car market.

The 308 compact car and the Landtrek pickup were key launches

Overall, Peugeot increased its sales outside its European region by five percentage points to 23.7%, trying to reduce its dependence on domestic markets.

The key launches were the new generation 308 compact hatchback and station wagon, starting in October; and the Landtrek pickup, developed for non-European markets.

Peugeot is also shutting down sales of train-powered combustion engines for the Rifter van in Europe in favor of the all-electric engine exclusively.

Peugeot said 34% of its cars were sold with higher equipment levels, an increase of 1.3 percentage points.

Stellantis will present its full-year financial and sales results on February 23, ahead of the March 1 presentation of the group’s one-year medium-term strategy.