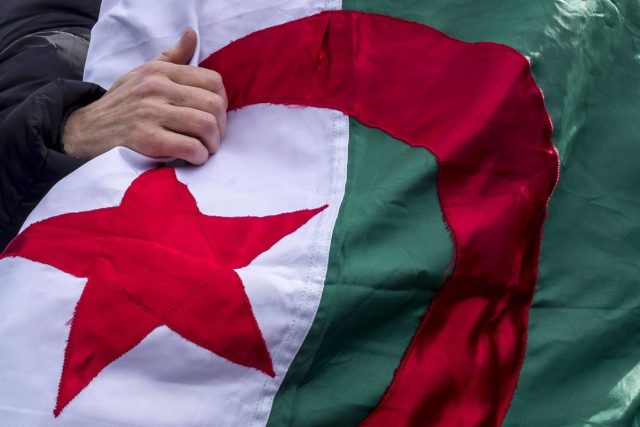 Algerian activist Karim Tabu has been released after spending a day behind bars for denouncing on social media the government’s complicity in the heart attack death of another prominent opponent in jail.

“It is a relief, after 24 hours of police custody that we did not understand,” said the vice president of the NGO Algerian League for Human Rights, Said Salhi, in comments collected by Radio France International (RFI).

Salhi has pointed out, however, that the case against Tabu is not closed, and he has been summoned to testify at the police station on May 4.

“Karim Tabu’s arrest is a message to all activists who continue to rise up and demand the truth,” Salhi said.

Tabu, leader of a small opposition political party, the Democratic and Social Union (UDS) and a prominent figure in the Hirak reformist movement, expressed his tribute to political prisoner Hakim Debbazi on networks, and accused the “power” of being “the only responsible” for his death by heart attack.

He also served a one-year prison sentence last year for criticizing, again on social networks, the participation of the Army in political affairs in Algeria.

Hirak emerged into the public eye during the protests from February 2019 to early 2020, which led to the departure of President Abdelaziz Bouteflika after twenty years in power, and continued beyond his departure.

According to the CNLD, some 300 people are still imprisoned in Algeria in connection with the Hirak or the defense of individual freedoms.