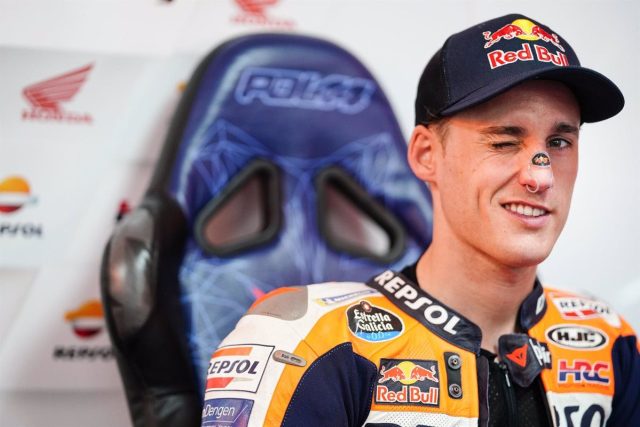 The Spanish MotoGP rider Pol Espargaró (Repsol Honda) has assured that during the pre-season test at the Mandalika circuit, where he was eighth in the time table on the second day, they have found those “sensations” that they “lacked the last year”, although they still have “work to do”.

“We’ve had another really good day today, overall we’ve continued to evolve and in the right direction. The bike is reacting better every day and it looks like we’re getting closer to being ready for Qatar. Of course there’s still work to do, but we’re on a good position. We have found those feelings that we were missing last year and especially our race pace today has been good, maybe even the best,” he said in statements provided by his team.

The man from Granollers also explained that they still need to find better brake performance. “As we look to set a really fast lap, we have some improvements to make with the front brakes, but our ideal sectors have been solid and the fastest lap was not our goal. I want to thank my team for their work one more day.” , he concluded.