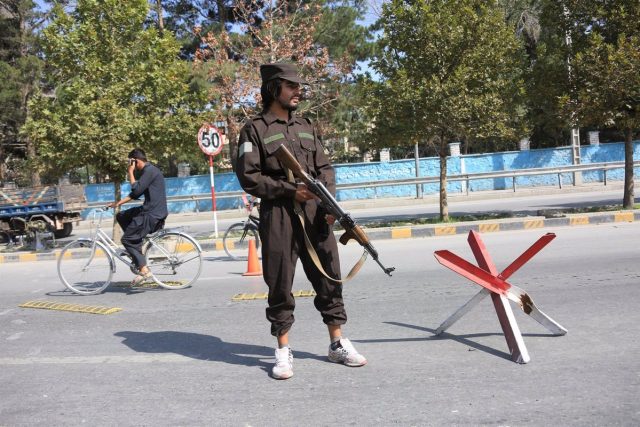 The rise of the Taliban to power in August 2021 has meant for Afghanistan to lose in just twelve months the economic gains it had achieved in the previous ten years, according to a report by the United Nations Development Program (UNDP) that estimates in almost 5 billion dollars (an equivalent amount in euros) the losses for the local economy.

UNDP Administrator Achim Steiner has warned of an “economic implosion” in the Asian country, the result of a “cascade of crises” that, according to the report, includes a humanitarian emergency, a “massive” economic contraction, the collapse of the financial system and limits to women’s participation in the social, political and economic spheres.

The agency estimates that removing women from the labor sector could cost the Afghan economy as much as $1 billion, which would amount to as much as 5 percent of GDP.

Read:  The UN says that 50% of the residents of Al Hol are under the age of twelve and asks to speed up repatriations

Overall, 700,000 jobs had already been lost by the middle of this year, while the price of the basic shopping basket is now 35 percent more expensive. The setbacks in the legal economy have led to a boom in the clandestine economy, which now stands at between 12 and 18 percent, three to four points higher than a year ago.

Almost 20 million people suffer serious levels of food insecurity, almost double the average of the previous three years, with particularly worrisome data for the child population in the southern part of the country, according to the UNDP.

The UN estimates that more than 24 million Afghans are dependent on humanitarian aid and the World Food Program (WFP) alone has requested $1.1 billion to assist some 15 million people until March 2023, but the general feeling among organizations is that they are overstretched.

Read:  Zelensky announces that the Government of Ukraine will buy gas for heating next winter

The freezing of some $9 billion worth of assets and the sanctions imposed on the Taliban regime have resulted in a liquidity crisis. Foreign aid was equivalent to 75 percent of government spending and almost 40 percent of GDP before August 2021, but international donors are now more reluctant.

After two decades of “heavy dependence” on the external donor, coupled with its own inability to boost industrialization and interregional connectivity, Afghanistan relies mainly on timid agricultural and mineral exports for its revenues.