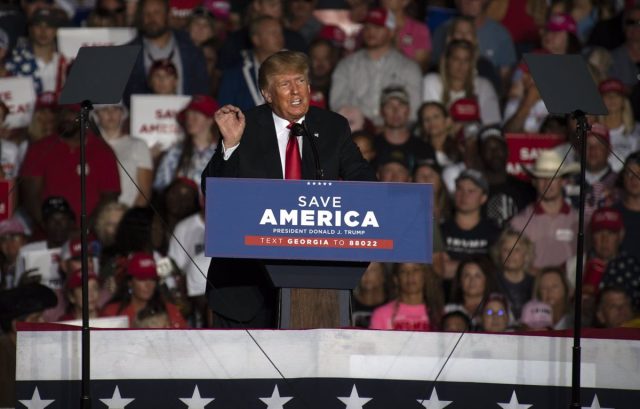 A New York court has rejected this Friday the lawsuit filed by former United States President Donald Trump against the state attorney general, Letitia James, with which he sought to torpedo the investigation he is carrying out against him and his companies for possible tax evasion. of taxes.

The lawsuit filed by the tycoon and the Trump Organization argued that the investigation into possible fraud and tax evasion carried out by James was politically motivated, recalls CBS.

However, federal judge Brenda Sannes has pointed out that these accusations made by Trump “are insufficient to invoke the annulment in bad faith.” The ruling adds to the rest of the judicial setbacks that he has received these days ago, the last one this Thursday, after a New York court ordered him and two of his children to testify for this alleged case of tax evasion .

Read:  Russia affirms that the port of Mariupol has resumed its activities normally

Up to three state and federal courts have confirmed that prosecutor James is carrying out properly, after in March 2019 the declaration before the United States Congress of the former lawyer of the Trump Organization, Michael Cohen, raised questions about the “potentially fraudulent financial statement” of the company.