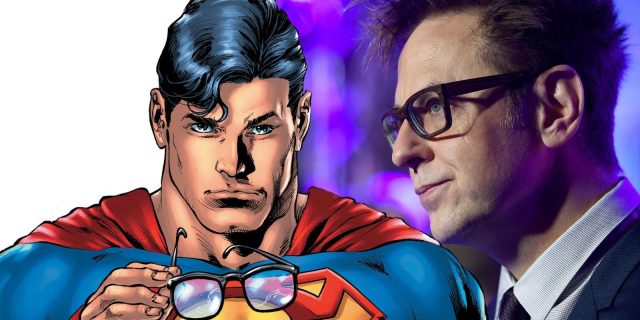 The director behind Suicide Squad, James Gunn, recently commented on the possibility of making a new film based on the adventures of “Superman”.

Many fans of the director have often proposed superheroes for the director to introduce in his films. Gunn said he was a big fan of comics and claimed that his favorite DC movie of all time was “Superman II”, so it wouldn’t be so hard to believe if, at some point, the director he wants to continue the franchise.

Read:  The Road to Celebrity by Sting's band, The Police, "Paved" with Wrigley's Chewing Gum

What James Gunn said about a new movie with Superman under his “wand.”

In a recent tweet, Gunn responded to a fan who asked him if he would not like the idea of ​​a movie with and about Superman, if “Superman II” is still his favorite DC movie. Admittedly, James Gunn has always liked to “get rid of” false information on the Internet, so we can’t be sure that he’s not trying to lead us down a false path.

Although he did not deny the possibility of “giving birth” to a new Superman movie, Gunn went on to say that while it is true that he likes the idea, this is not necessarily a reason to remake a movie. As Gunn says, “Just because I like beef doesn’t mean I want to cook it.”

Read:  A new car tax in Romania, inevitable: the minister's announcement for millions of Romanian drivers

Whatever the case, I’m currently working on a lot of projects, including a few unknown to the general public, & I’m speaking for where I am right this moment, not tomorrow or next year or five years down the line.