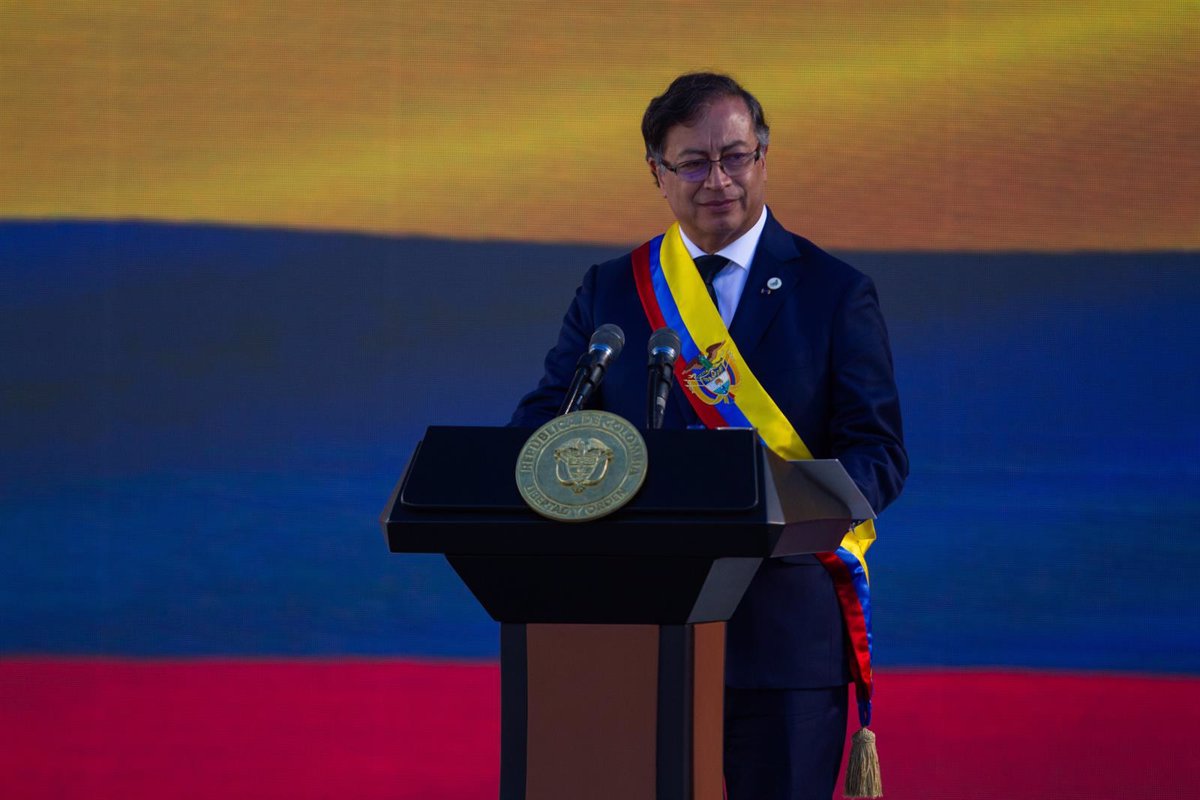 Colombian President Gustavo Petro has obtained an approval rating of 56 percent among Colombians, according to pollster Invamer, which reports a disapproval rate of only 20 percent.

The approval rating of the new Colombian president — who has only been in power for three weeks — is higher than that of his predecessor, Ivan Duque, who had 27 percent, according to ‘El Colombiano’.

Likewise, 20 percent of those surveyed disapproved of the president’s work in the Casa de Nariño, and 48 percent consider that things in the country are getting worse, a higher figure than the 33 percent who believe that the situation is getting better.

Read:  Russia confirms an attack on a military factory near kyiv

The survey gathers the opinion on some of the decisions adopted or announced by Petro during his first month at the head of the Colombian Government. Seventy-nine percent support the strengthening of relations with Venezuela, while only 26 percent are in favor of the proposal to legalize drug trafficking and consumption.

Colombians’ biggest concerns have not changed much since Petro took office, the first being unemployment and the economy, followed by public order and security and, finally, corruption.

The proportion of people who believe they see economic issues as their main concern grew between July and August from 34 percent to 38 percent, according to the newspaper.

The number of people concerned about security has also grown, increasing by five points, to 19 percent, the percentage of citizens who indicate this issue as their greatest concern.