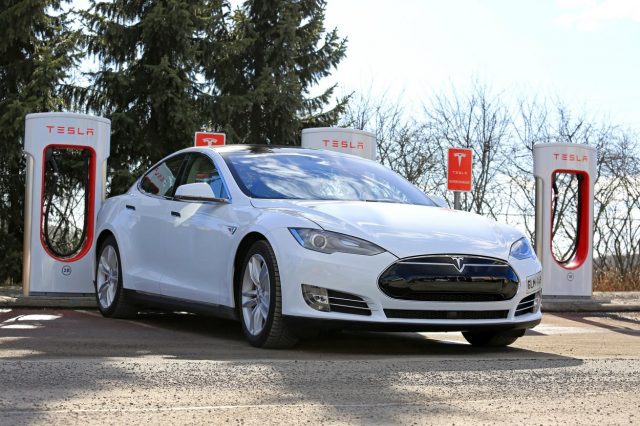 Tesla tried to force a customer to pay $4,500 to make an extra 130 km of range available, blocked by the car’s software.

The company only backed down after the scandal became popular on social media.

Tesla has in the past sold Tesla Model S cars with software-locked battery packs. For example, a 60 kWh pack was limited to 40 kWh. The company was doing this to offer different variants of the car without overcomplicating the production process.

Later, the manufacturer began to offer owners the option of unlocking the packs for a fee. At some point, the automaker discontinued these practices, but continued to offer locked batteries in service for cars that had batteries with capacity that were no longer in production. They couldn’t replace a 60 kWh pack under warranty with a 90 kWh pack.

Jason Hughes, a Tesla car hacker, tried to help a customer who bought a Model S 90 version that was previously a Model S 60. The customer went to a Tesla service shop to get a computer upgrade that would allow the car to stay connected to the internet. The United States is shutting down older mobile networks, and older Tesla cars are equipped with 3G modems.

After the service visit, the Tesla owner was informed that an error had been discovered in the car’s configuration and that the car’s software would be upgraded to fix the problem. The update turned the car into an S 60 version, with a range of 130 km less than before.

The customer asked the company to restore the old version, but Tesla refused and demanded $4,500 to upgrade to the S 90 version.

It wasn’t until Hughes’ post went viral online that Tesla contacted the Model S owner and promised to fix the problem for free.