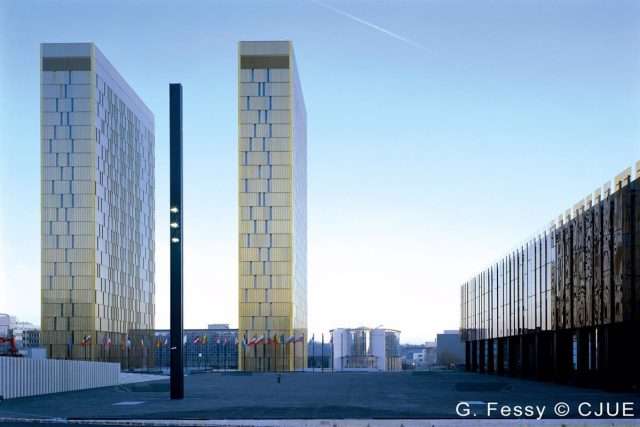 The EU General Court on Wednesday dismissed an action brought by the Russia Today media outlet in France (RT France) following a temporary ban on the broadcasting of its content in the European Union because of the war in Ukraine.

What is the first judgment handed down under an accelerated procedure, rejects RT France’s allegations of infringement of the right of defense, freedom of expression, company law and the principle of non-discrimination on grounds of nationality.

The European court found that the extraordinary context of military aggression justified the adoption of measures of “extreme urgency” by the EU, so that the right to defense had not been violated.

In addition, the judgment notes that the requirements for the limitation of freedom of expression, established by law, are met and that the measures do not infringe RT France’s right to freedom of enterprise “as they are temporary and reversible.”

With regard to the alleged infringement of the principle of non-discrimination on the grounds of
nationality, the General Court has observed that the difference in treatment invoked by RT France does not fall under the Charter of Fundamental Rights of the European Union.

Following Russia’s military invasion of Ukraine, on February 24 of this year, the European Union adopted restrictive measures to prohibit the broadcasting of certain media on the Community market, including RT France.

The EU Council argued, at this time, that Russia was launching a propaganda campaign justifying and supporting its aggression against Ukraine and targeting the civilian population of the EU and neighboring countries. So it was considered manipulation of the facts.

In response to which RT France brought an action for annulment before the General Court of the EU arguing that the rights of defense, freedom of expression and information, the right to conduct a business and the principle of non-discrimination on grounds of nationality were being violated.

In addition, the Russian media also questioned the competence of the EU Council to adopt such a resolution.

In this regard the European court has dismissed the complaint of lack of competence of the Council and ruled that the Council is free to define the purpose of the restrictive measures adopted in the EU and that the body adopted such measures in the face of the great threat to peace on the borders of Europe.

In addition, the court has noted that the Council may include the “temporary ban on the broadcasting of content by certain Russian state-funded media outlets” on the grounds that those outlets support Russian military aggression against Ukraine.