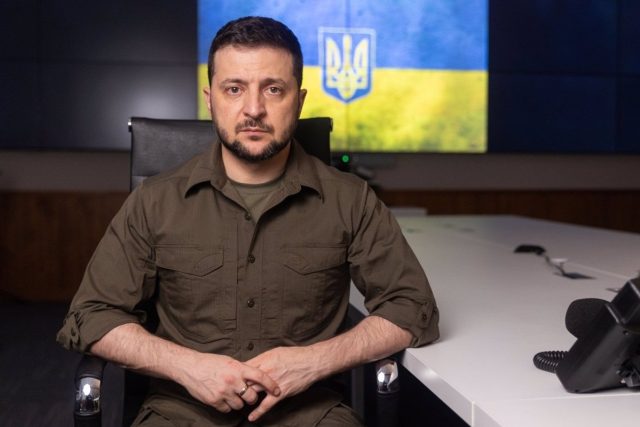 The president of Ukraine, Volodimir Zelenski, said this Friday that he expects a “firm global response” from the world’s leading powers after the alleged Russian attack on the train station in the Ukrainian city of Kramatorsk, in the Donetsk region.

“Like the massacre in Bucha, like many other Russian war crimes, the missile attack in Kramatorsk should be one of the charges in (international) courts, which will surely happen,” the Ukrainian president said in his speech. evening, according to a statement from the Presidency.

Zelensky has maintained that a worldwide effort will be made to establish what happened “minute by minute” during the Russian invasion of Ukraine. “Who did what, who gave the orders. Where did the missile come from, who was carrying it, who gave the order and how was the attack coordinated,” added the president, warning that “responsibility is inevitable.”

Read:  Biden calls climate change a "threat" and announces measures to prepare the country for its consequences

“Russian state propagandists were in such a hurry to shift responsibility for the attack to Ukrainian forces that they accidentally blamed Russia,” he said, adding that the Russian news agency Sputnik reported that the attack “had been inflicted while the missiles were still in the air”.

The attack, in which at least 50 people have died, according to the head of the Donetsk regional military administration, Pavlo Kirilenko, has been condemned this Friday by Zelensky, who has accused “the occupiers” of firing a missile at the station, where “thousands of peaceful Ukrainians were waiting to be evacuated”.

“Lacking the strength and courage to face us on the battlefield, they are cynically destroying the civilian population. It is an evil that has no limits and that, if it is not punished, will never stop,” he stressed. .