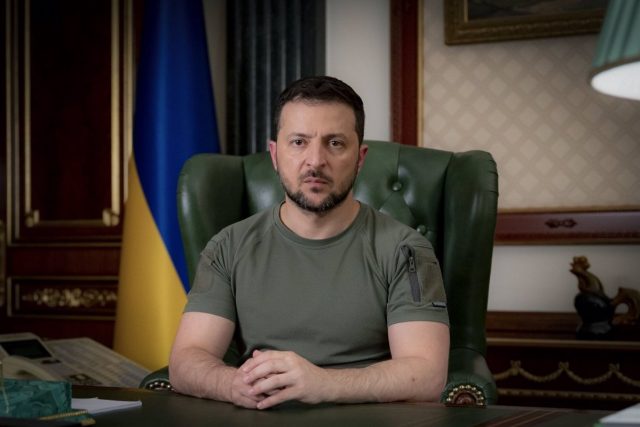 Ukrainian President Volodimir Zelenski on Wednesday welcomed the EU-27 pact to restrict visas for Russian tourism, and recalled that Europe is “a territory of values” and not “a big boutique or restaurant”.

“I thank those Europeans who understand that during a war, the duty of any normal person is to fight for the aggressor to lose, for the occupation to end, for the Russian military to leave the Ukrainian land,” the Ukrainian leader said in his daily message to the population of the country, thanking the countries of the Union for the agreement.

Zelensky has assured that it is humiliating when Europe is seen as “a big boutique or restaurant”: “Europe is first of all a territory of values, not of primitive consumption”.

Read:  Borrell advances that on Monday the EU foreign ministers will discuss sanctions on Russian gas and oil

“When the citizens of a state that wants to destroy European values use Europe for their entertainment or shopping, for the recreation of their lovers, while they themselves work for the war or just quietly wait for the immoral fall of Russia, which is happening right now, then this is completely contrary to that for which Europe was united in general,” the Ukrainian president has maintained.

European Union countries agreed Wednesday to restrict visas for Russian tourists by suspending the visa facilitation agreement with Russia, which will mean a significant reduction in the number of permits for Russian citizens to enter the Union and more hurdles to obtain them.

As the head of European diplomacy explained, with this step it will be “more difficult and time-consuming” for Russian tourists to obtain visas and the number of permits issued will be reduced.

The suspension of the visa facilitation agreement with Russia has ended up being the meeting point between the member states that called for a total ban on the entry of Russians to the European Union, such as the Baltic states, and those that demanded to be more selective.