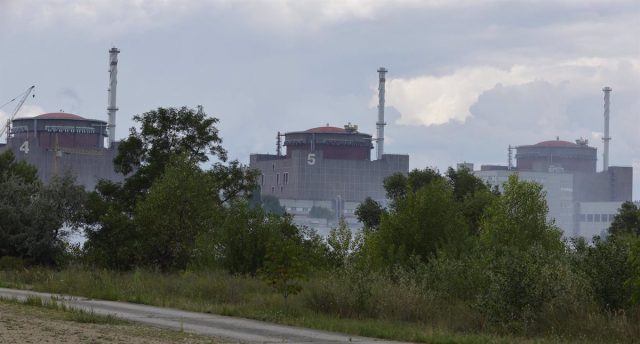 Ukrainian President Volodimir Zelenski on Monday called for “moving from words to new tough sanctions” against Russia, as the latter has ignored demands from Western countries to withdraw its forces from the Zaporiyia nuclear power plant.

“If a terrorist state allows itself to completely ignore the demands of the international community, and even more so on such a sensitive issue, then this clearly indicates the need for immediate action,” the Ukrainian leader asserted.

Zelenski has noted that “the world lacks strength and determination to protect the nuclear plant.” “The world will lose. It loses to terrorists by giving in to nuclear blackmail,” he has criticized after recalling that “the world has been fighting for many decades for proper control over all activities with nuclear materials.”

Read:  Ukraine celebrates its independence on Wednesday, the sixth month anniversary of the invasion of Ukraine

Also, the Ukrainian leader has stated that the G7 foreign ministers “clearly understand that Russia is responsible for this nuclear crisis.”

“Any radiation incident at the Zaporiyia nuclear power plant can be a blow to the countries of the European Union, Turkey, Georgia and countries of more distant regions. Everything depends only on the direction and strength of the wind,” he has assured.