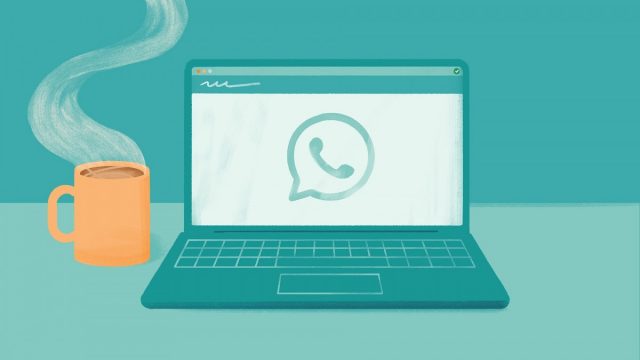 The WhatsApp app for Windows can be installed from the dedicated page hosted on the Windows Store, offering a powerful and much improved alternative to the WhatsApp web interface available directly from the browser.

Like the rest of the apps listed on the Windows Store, WhatsApp for Windows is based on the Universal Windows Platform (UWP), the new format developed by Microsoft for Windows apps. This means that the new WhatsApp client has full integration with the Windows notification system, as well as an interface that is adaptable to different screen formats, from tablets and compact laptops to TVs and PCs equipped with large monitors.

The app also features a writing pad function and support for connecting from multiple devices, meaning you won’t need your smartphone to access your WhatsApp account from your PC. In addition, conversations started on your PC can be continued on your smartphone and vice versa, with the app automatically syncing your message history.

Compared to the previous version of WhatsApp for Windows, the move away from web technologies in favour of implementing native code brings major benefits in terms of reduced memory and CPU consumption, with the new client running much better especially on devices with limited processing resources such as tablets and laptops.

WhatsApp will also launch a native macOS app, which is already in beta testing with a small group of users. This too is intended as a macOS “universal app”, meaning it uses native code adapted from the iPhone version of WhatsApp.