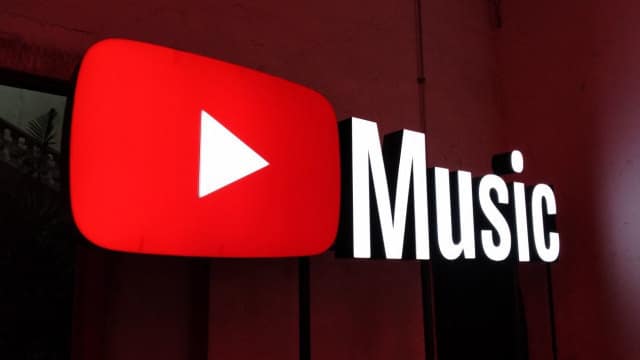 Google is making a minor change to YouTube Music, which could have major implications.

Google is testing a change for the Explore section, which is showing a new list of selected albums based on your listening preferences.

Appearing as a minor change, the change takes the form of a new sliding carousel at the top of the YouTube Music Explore tab, which is actually displayed at the bottom of the YouTube Music interface. Under the new format, there are five slots in the carousel with music selections, three of which are dedicated to promoting albums with newly released songs. Thus, at least one slot is reserved for Grammy-winning albums and another for a clean playlist of new music.

It is unclear how long it will take for the new version of the interface to make its official debut, with changes appearing to be limited to a limited category of users, included in a small test group.