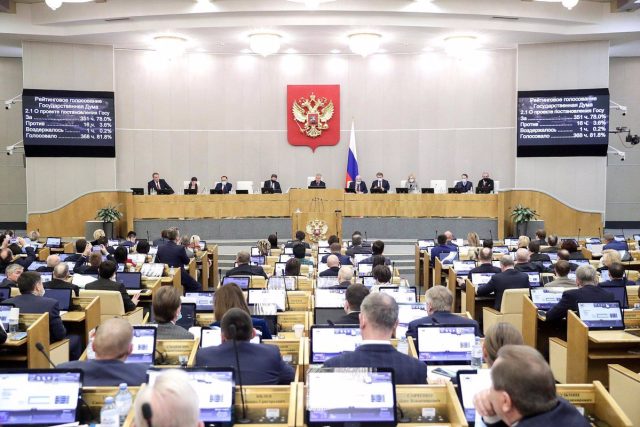 Archive – General view of a session in the State Duma, the lower house of the Russian Parliament – -/Russian parliament/dpa – File

The lower house of the Russian Parliament, the State Duma, has denounced this Saturday that Google has blocked its official broadcast channel on the YouTube platform.

“Google has blocked Duma TV’s YouTube channel. It had more than 145,000 subscribers and our videos received more than 100 million views in total,” the chamber said in a statement on Saturday.

Read:  Biden will meet in Poland with the defense and foreign ministers of Ukraine

The Duma TV channel, which publishes exclusive comments from deputies and broadcasts of plenary sessions, had so far been exempt from the restrictions that American platform companies have declared against the broadcasts of Russian official bodies and media in retaliation for the invasion of Ukraine.

The Duma authorities have, however, indicated that they were “prepared for this situation” and announced that their broadcasts continue on Russian platforms such as RuTube, VKontakte or the Telegram messaging channel, according to the note collected by the TASS agency.