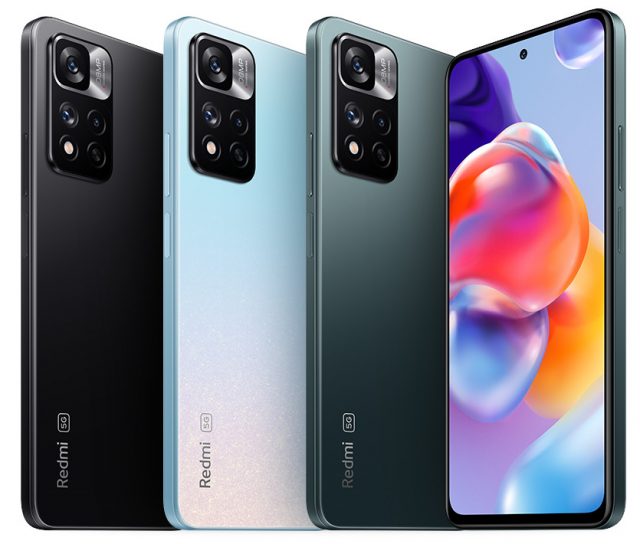 Xiaomi had an attempt at the launch of the Xiaomi Mi 11 series to do away with the bundled charger, but was offering those who wanted a fast charger on demand without charging them extra. But it seems that even the Chinese manufacturer, which is always trying to please users, won’t be able to keep the bundled accessories for the long haul. The next “victim” of the chargerless devices will be the Redmi Note series, one of the most successful in the company’s portfolio.

Redmi Note 11 SE, could be Xiaomi’s first mid-range without a charger in the box

After Apple made the transition at the launch of the iPhone 12 series, Samsung also quickly complied and removed chargers from high-end models. In 2022, Samsung also took the next step, shipping the entire Galaxy A series without accessories. Now, it’s Xiaomi’s turn to do the same with the Redmi Note series.

Read:  TikTok accused of tolerating livestream begging and charging up to 70% for donations sent to Syrian refugees

The information comes from the MySmartPrice website, which has noticed that on the Redmi Note 11 SE, the model set to launch in India in the near future, the list of accessories included in the phone’s bundle doesn’t mention a plug-in charger. It could be sold separately, priced at around US$13, with 33W of power.

Xiaomi is probably testing the market with some devices to see customer response before making a final decision on its entire device offering. In most cases though, Xiaomi still ships fast chargers with each of the devices it has on offer, at least in Europe.

Read:  Is it worth buying a crank generator? How much work does it take to charge your mobile phone

But there’s also the possibility that these moves are preparations for when chargers in the box will be banned by law by certain organisations, to shrink the production of accessories and thus lower the level of e-waste. Of course, this move also has a positive effect for the manufacturing companies, who can sell the phone at the same price they were asking with accessories in the box, and then separately sell the accessories as well.