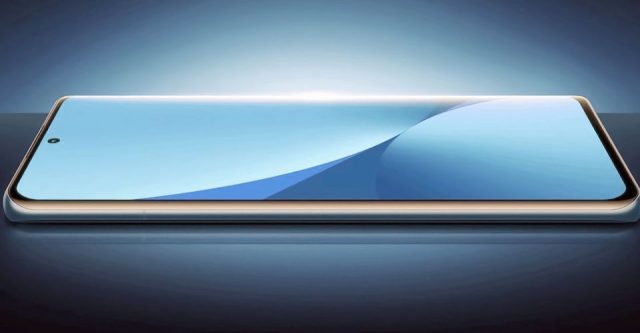 Taking full advantage of the forced exit of rival Huawei from among the technology companies with aspirations for global supremacy, Xiaomi also announces through the voice of CEO Lei Jun the plan to conquer the global flagship phone market.

Admittedly, there are no suspicions about Xiaomi’s cooperation with the obscure political interests of the Beijing political regime, or at least the evidence for that is almost completely lacking. But just as other Chinese companies have gained international fame in the meantime, Xiaomi has enjoyed a lot of support in its home country, benefiting from tax relief such as tax exemptions, to cover the costs of potential business, but not necessarily profitable at that time. We are talking, of course, about Xiaomi’s unparalleled ability to deliver virtually unbeatable quality / price smartphone products in the industry, making a decisive contribution to the company’s recent successes.

Read:  In China, police stop you on the street to check if you have Twitter or Instagram on your phone

Returning to CEO Lei Jun, he talks about “a war of life and death”, alluding to the competition between Apple and Samsung, with a particular focus on the American company: “We want to fully test our capabilities on the side product experience, against Apple ”, becoming in the next three years the largest smartphone brand in China, in the high-end segment.

Although Apple is also a major player in the Chinese market, it doesn’t take much imagination to deduce that the ambitions outlined by Xiaomi’s boss may as well have global coverage, since the chosen example is the most successful Western brand of of the moment.

Read:  The Last of Us series: impressions after the first episode

Especially in the last year, Xiaomi products have become extremely popular both in China, but also the main markets in India and Europe, leaving only the USA as a major exception on this list. As in the case of Huawei, the blockade is a political one, ensuring that Xiaomi remains absent from the US market on key categories of devices, such as tablets and smartphones.

Lei Jun revealed that Xiaomi plans to invest 100 billion yuan ($ 15.71 billion) in research and development over the next five years. These investments are aimed at increasing the competitiveness of the state-of-the-art smartphone market.