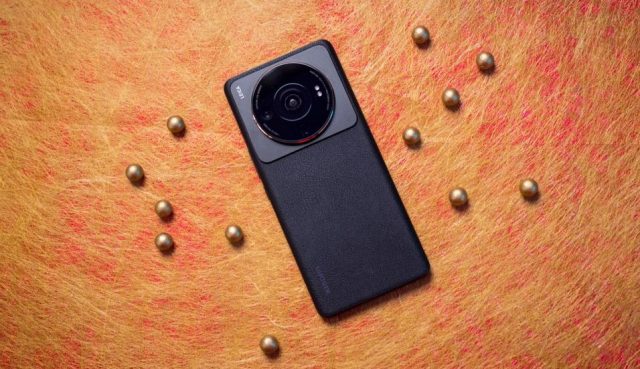 Powered by Snapdragon 8+ Gen 1, the Xiaomi 12S Ultra looks at least as good as the rival Galaxy S22 Ultra, delivering more performance and more than twice the photo resolution (50MP vs 108MP). The only objection would be that Xiaomi hasn’t launched and now confirms it won’t launch the new flagship outside of China markets.

We can only assume where Xiaomi’s hesitation stems from (component shortage, general decline in smartphone sales), but CEO Lei Jun says the next Ultra will launch globally.

The next iteration of Ultra will be available in our global markets! https://t.co/TgdDWq8724

Although it seems hard to believe, a practical test showed that the Xiaomi 12S Ultra can beat the iPhone 13 Pro Max, at least in gaming tests, aided by superior cooling technologies. Except, you can only buy this model from stores with Chinese delivery, paying customs duty and accepting the compromise of a firmware version without Play Store access.

Confirmed with a Twitter post, the global launch of the next Xiaomi Ultra model comes without a precise timetable or even a full name. But according to speculation so far, the launch could be planned for later this year and target a refresh edition of the 12S Ultra, powered by the Qualcomm 8 Gen 2 chipset expected to be unveiled sometime in November.