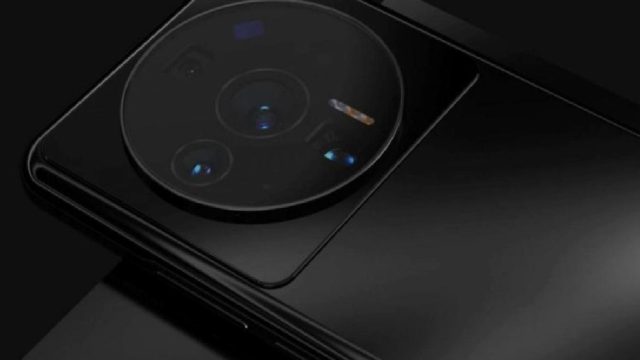 Xiaomi has already released the base model Xiaomi 12 and the better equipped version, 12 Pro. But the arrangement can’t be complete and the Xiaomi 11 Ultra’s legal replacement model.

We have already learned, without much room for interpretation, that Xiaomi has radically changed the design of the new Ultra, abandoning the oversized rectangular trim for something more conventional. But the decision came with a fundamental change in the promotion strategy, Xiaomi 12 Ultra will come without the mini-screen for which it brought fame to the previous model.

Hailed in the “hot” presentations as a true innovation, which enhances the usefulness of the camera and brings benefits such as announcing notification messages, the secondary screen soon showed its limitations. For example, users could see trivial information such as the exact time, the last call received, and even set a picture to display, but they could not frame portrait pictures using the secondary screen as a mirror. Eventually, most users got bored and gave up worrying about the screen being too small and too unhelpful.

Instead of developing the concept that seemed quite promising, Xiaomi chose to “cancel” the additional expense, returning to a more conventional design.

Expected no later than May, Xiaomi 12 Ultra seems to have as its main distinguishing feature all the camera trim, almost as large, but much less interesting in terms of innovations presented.

Confirmed case design based on sketches already sent to accessory manufacturers indicates the presence of no less than seven functional elements on the circular ornament: LED flash, light sensors, phase-detection autofocus, main camera and secondary cameras. The Periscope camera will not be missing either, as it is expected to offer an optical zoom between 2x and 3X.

Another new information concerns the power supply system, Xiaomi 12 Ultra will have fast charging at 120W and a 4900 mAh battery, slightly larger than the 4600mAh supplied on the Pro model. For comparison, the Xiaomi Mi 11 Ultra came with a 5000mAh battery, larger but limited to “only” 67W charging power, for 36 minutes estimated standby time 0% – 100%.

According to rumors so far, Xiaomi 12 Ultra would be delivered with the “Plus” version of the Snapdragon 8 Gen 1 chipset and QHD OLED screen at 120Hz.