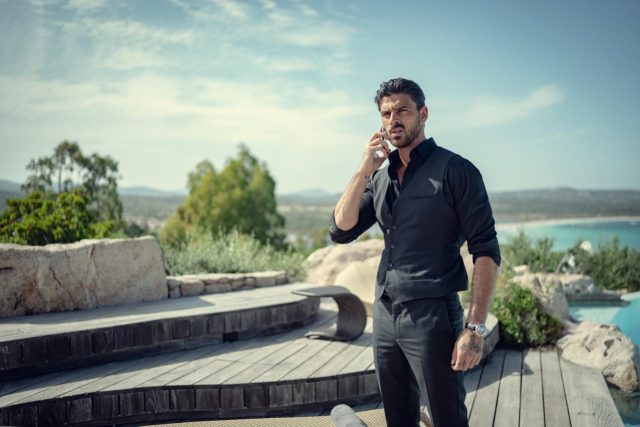 For years, popular love franchises have struggled with the wave of criticism from specialists, but they have been hugely successful with the public. For example, the film adaptations for Twilight were ridiculed and said to be trivial and poorly done, but they ticked off record revenue.

At first glance, the critical failure and surprise streaming success of the 365 Days franchise demonstrates a similar situation. The film can be said to be an exaggerated “guilty pleasure”, often compared to the 50 Shades of Gray series, which in turn has received very bad reviews from those who “know how”, but has broken the charts in cinemas.

The 2020 romantic-erotic adaptation of 365 Days tells the story of Laura, who is held captive by the mobster Don Massimo, while trying to make her fall in love with him.

The sequel, This Day, seems to take the weirdness of the script a little further. However, other critics, a little more benevolent, rushed to say that the film would have a slightly deeper substratum than can be seen at first glance, basing its script on the dynamics of abusive relationships.

365 Days has been controversial since its launch, largely due to the numerous scenes in which Massimo, who, although he claims that he would not touch Laura without her consent, fumbles, manipulates, forces her into awkward situations. or forces her to watch him receive oral sex from someone else.

Read:  Bad news for Audi: what decision did the German manufacturer make?

Moreover, the fact that 365 Days describes Laura’s situation as sexy and not scary or dangerous has led critics to express concern that the franchise would promote such abusive behavior.

So why is the movie so successful on Netflix? Because, no matter how much we like to think that we have evolved, as a human species, we are still secretly fascinated by shocking scenes, like the ones presented here.