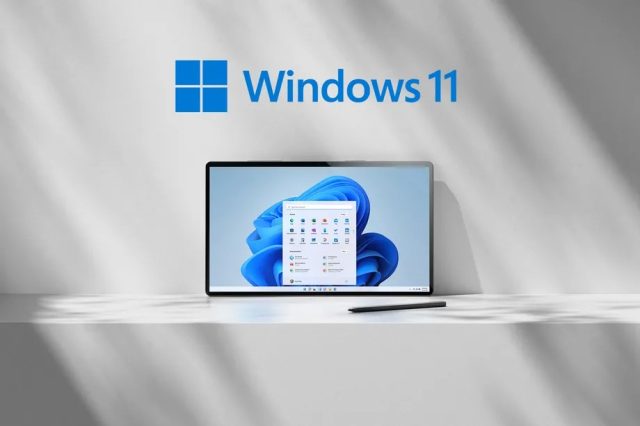 Windows 11 came with very bad news for those who owned PCs equipped with older generation processors, but not exactly old enough not to provide the performance needed for modern applications and games. The operating system requires a TPM 2.0 security module, integrated only in processors launched in 2018 and so far for official support. There are ways to install the operating system without this module, but Microsoft does not provide official support for those systems. However, it seems that Microsoft is starting to weaken its limitations, offering an official guide on how to install Windows 11 even on systems considered “incompatible”.

Microsoft has published a complete guide to installing Windows 11 on its official website, even if your computer hardware is not considered compatible. This method is not much different from the “unofficial” one, discovered by users, but at least now you can follow step by step a guide approved by Microsoft, but still marked as “unrecommended”.

In order to make a USB stick with Windows for an incompatible system, you need to make changes to the Windows 10 operating system registry:

After this change, using the Media Creation Tool, you can make a bootable USB stick with the operating system, which can then be used both for upgrading from 10 to 11, for upgrading with resetting settings and keeping files, and for an installation “Clean” by formatting the existing system partition.

Read:  Xiaomi could be the next brand, after Samsung, caught "cheating" in performance tests

Of course, if you have a computer that already has a processor compatible with Windows 11, you can create the USB stick directly on it, because during installation, Windows 11 does not check whether or not there is a TPM 2.0 module.