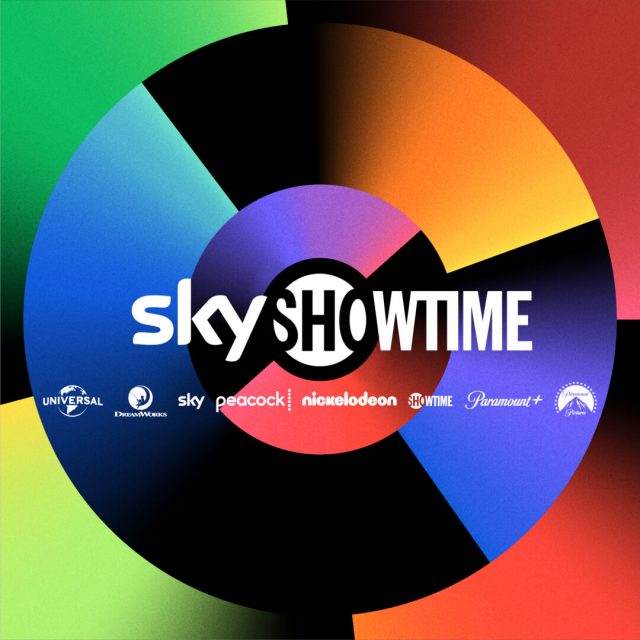 As early as 2021, the SkyShowtime video streaming service has been confirmed for launch in Europe, including Romania. Originally, it was expected in 2022, but apparently there were some delays, which led to the service debuting only in a few regions through September. However, Romania, along with other countries in the Eastern European region, will get access to SkyShowtime services early next year.

SkyShowtime has begun expansion in Eastern Europe, including Romania

SkyShowtime is a new streaming service for movies and series. It brings together content from renowned film studios and TV stations such as Universal Pictures, Paramount Pictures, Nickelodeon, DreamWorks Animation, Paramount+, Showtime, Sky Studios and Peacock. All of these productions will be brought together under one streaming service in Europe, although in other regions they are all separated into individual apps.

Among the most important licenses that will be available on SkyShowtime is Star Trek, where the latest episodes of ongoing series such as Star Trek Discovery, or Star Trek Strange New Worlds will now be shown.

The first countries to receive the new SkyShowtime were Denmark, Finland, Norway and Sweden on 20 September, and the service expansion continued on 25 October with the Netherlands and Portugal. Bosnia and Herzegovina, Bulgaria, Croatia, Kosovo, Montenegro, Serbia and Slovenia will receive access to the service on 14 December, while Romania will also receive access in February 2023, along with Albania, Czech Republic, Hungary, North Macedonia, Poland and Slovakia.

During the first quarter of 2023, SkyShowtime announces that it will expand to other European countries, such as Spain, Andorra and other countries in Central and Eastern Europe.

No details yet on subscription pricing or final content list. Representatives of the new service promise to announce these details before the launch in countries that are part of the December wave.