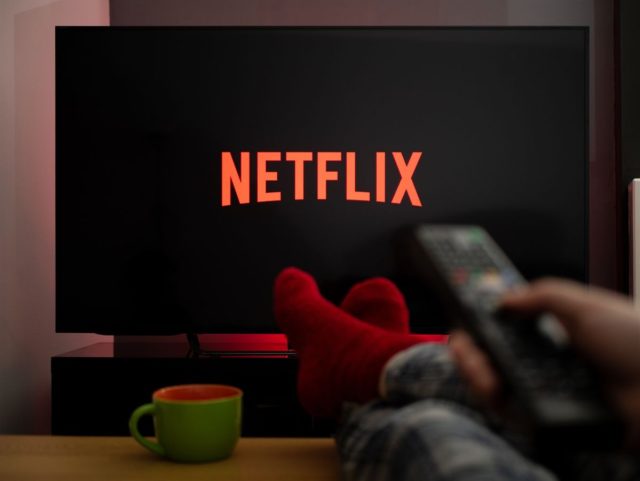 It’s February, it’s cold and you want to stay home and watch your favorite movies and TV series on Netflix. This month’s line-up announces numerous exciting new productions on all Netflix scenes, all of which are just good to be at home and lazy with loved ones.

So, to get an idea of ​​what movies and series you might watch, you can start with: Inventing Anna, a new series from Shondaland, about a crook who fooled the New York elite into making everyone think he was a famous heiress.

The best movies and series on Netflix in February

Vikings: Valhalla is also a sequel to the Vikings series, with the action set more than a hundred years after the events of the original series. At the beginning of the 11th century, it chronicles the heroic adventures of some of the most famous Vikings of all time: the legendary explorer Leif Eriksson (Sam Corlett), his passionate and stubborn sister, Freydis Eriksdotter (Frida Gustavsson) and the ambitious Nordic prince. Harald Sigurdsson (Leo Suter).

If you’re passionate about documentaries, jeen-yuhs: A Kanye Trilogy is a documentary created in the form of an intimate and revealing chronicle of Kanye West’s artistic experience.

We also meet the second season of Catching Killers – the investigators who watched the infamous serial killers reveal the shocking and terrifying details of the cases they investigated with Sisyphean efforts.

You can’t miss Dark Desire, season two, in which Alma tries to rebuild her life, but the reunion with Darío revives their failed relationship and reveals its more sinister side.