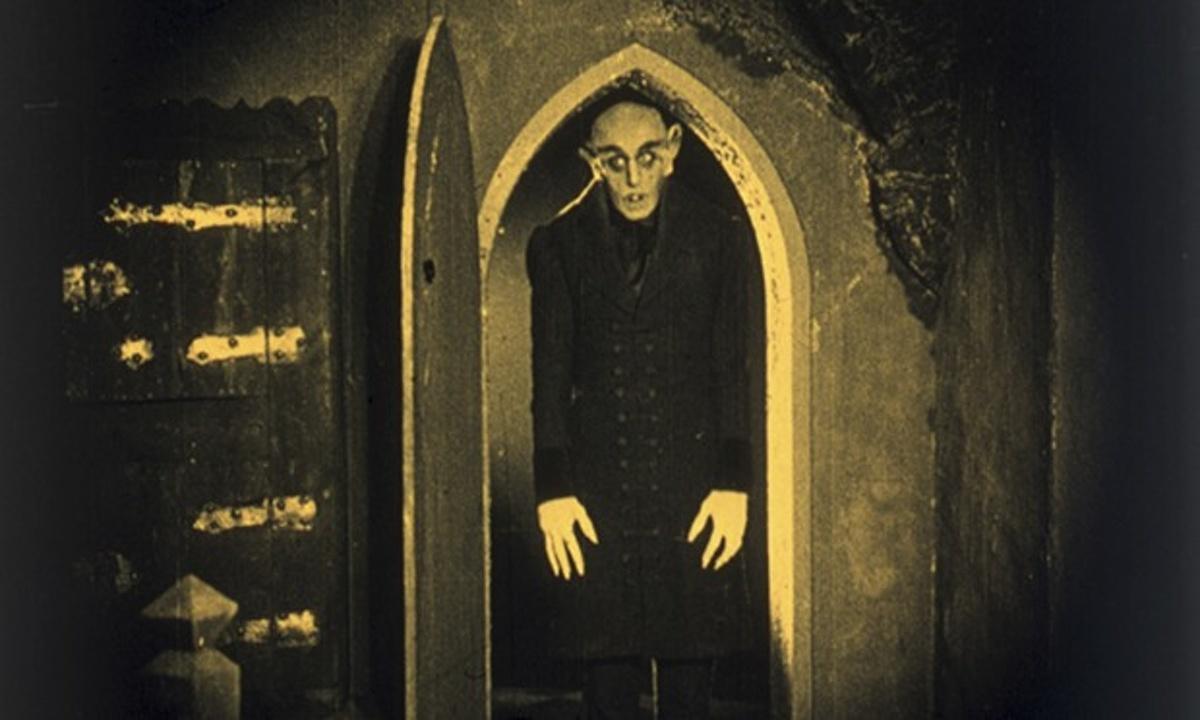 The director of The Northman, Robert Eggers, has revealed why the remake for the famous cult film, “Nosferatu”, is currently on hold.

The 1922 silent film, directed by FW Murnau, revolves around Count Orlok, a vampire who moves to a new city and sets his sights on Ellen Hutter, the wife of his real estate agent Thomas. Max Shreck was part of the cast of “Nosferatu,” playing Orlok as Greta Schröder as Ellen and Gustav von Wangenheim as Thomas.

Murnau unofficially adapted “Dracula” and changed its name to “Nosferatu”

“Nosferatu” was an unofficial adaptation of the novel “Dracula”, written by Bram Stoker. Despite this, Murnau has received excellent reviews from critics over the years for his gothic air and production design, but also for his terrifying portrayal of Shreck as Orlok.

Read:  The Unexpected Consequence of the Ukrainian War: What Happens to Car Sales

Therefore, many considered this variant to be the best of all the films based on Stocker’s novel.

The legacy of that film has spread considerably in pop culture, generating remakes after remakes, including Werner Herzog’s “Nosferatu the Vampyre” or even “Shadow of the Vampire”, which described a fictional story. of the original film, with Willem Dafoe playing Schreck and John Malkovich as Murnau, assuming the actor was, in fact, a vampire.

The last director to declare his intention to remake “Nosferatu” was Robert Eggers, responsible for “The Northman” and “The Lighthouse”. However, production will still have to wait.

Read:  Jimmy Carr comes to Romania: where and when we will be able to see the famous comedian live

Co-writer / director Robert Eggers has revealed why the remake for “Nosferatu” is currently pending. He said that one of the reasons why the film will not be released soon is related to the departure of Harry Styles from the cast. Styles is thought to have made other plans in the meantime.

We can only hope that, in the end, the remake of the famous cult will be made, since Eggers would be, in the opinion of many film specialists, the best director for such a niche.