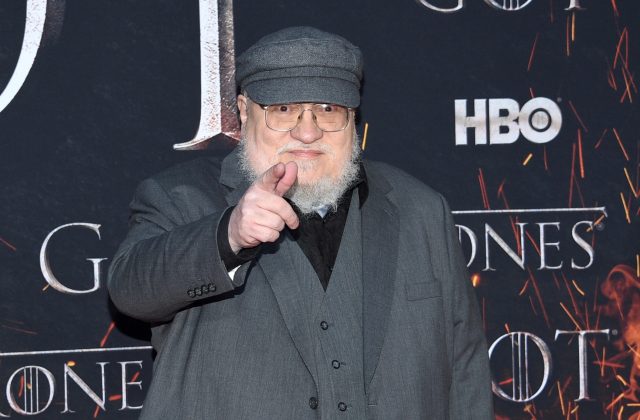 Game of Thrones author George RR Martin reacted to the first nine episodes of Season 1 House of the Dragon, which will premiere on August 21 on HBO.

With an action set 200 years before the Game of Thrones events, HBO’s upcoming adaptation will focus primarily on Targaryen House and their tragic downfall, covering events that led to the civil war known as of “Dragon Dance”. Like its predecessor, House of the Dragon has a great cast, including Paddy Considine, Matt Smith, Emma D’Arcy, Olivia Cooke, Steve Toussaint, Eve Best, Fabien Frankel, Sonoya Mizuno and Rhys Ifans.

House of the Dragon has been repeatedly praised by George RR Martin, which can be considered auspicious for the prequel series.

On the “It’s Not a Blog” section of his official website, George RR Martin shared his reaction to the first nine episodes of House of the Dragon, which he had a good opinion of. Although he could not talk about the quality of the visual effects, which are still unfinished, the author admits that he was impressed by the show itself, saying that “the overall look is great, and the acting, directing and writing are top notch.” Martin also assured fans of his books that the HBO series is a faithful adaptation of Fire & Blood, although it does have some changes in the script, but it doesn’t seem bothered by that.

Read:  Volkswagen affected by the war: what happens to production

“I watched nine of the ten episodes and I’m still impressed. I can’t talk about SFX, because it’s not over here, but the overall look is great, and acting, directing and writing are top notch. And yes, for all book fans, this is my story. Sure, there are some changes from FIRE & BLOOD – we couldn’t present three alternate versions of each major event, but I think Ryan Condal and his writers made good choices. They even made some improvements. (Heresy, I know, but being an author, I’m allowed to say that), “wrote George RR Martin.