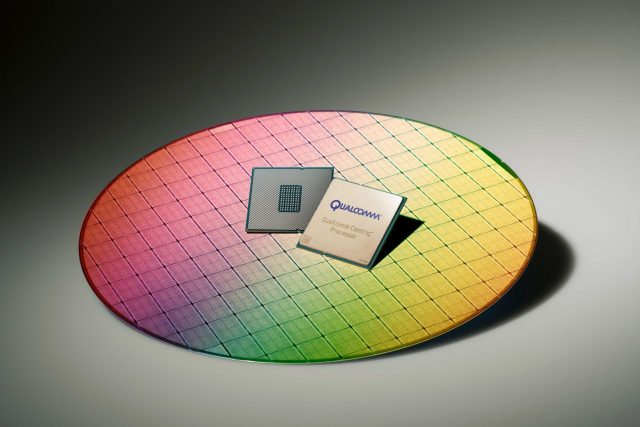 NVIDIA has failed to buy the British company Arm from SoftBank, which is responsible for developing the architecture that most smartphones currently run, and which also seems to be moving a large part of the technology industry. Qualcomm is the next “customer” in line to buy one of the world’s largest companies, but unlike NVIDIA, it will not try to make a purchase or a “merger”. Qualcomm is setting up a consortium of companies to work together for the future of Arm processor architecture.

It’s clear now that Qualcomm has had such plans for a long time, as it was one of the biggest criticisms of NVIDIA when it tried to buy Arm. However, Qualcomm’s strategy is to involve more companies that are developing technologies based on what Arm is already producing, in order to offer the possibility of fair competition.

The fear of many companies in the industry would have been that NVIDIA would have kept the latest technologies developed by Arm for its products, thus having an advantage in the market. Even if NVIDIA no longer produces many chips for mobile devices other than the Tegra X1 used on Shield TVs and the Nintendo Switch, control of the Arm would have allowed the company to re-enter the market with products to enter direct competition with models from Qualcomm, MediaTek, Apple or Samsung.

Among the companies that could join Qualcomm in the acquisition of Arm could be Intel, Samsung and SK Hynix, their leaders previously talking about establishing such a consortium. However, SoftBank will not wait for the decisions of the other players in the market. After losing a few years with the failed acquisition of NVIDIA, the Japanese conglomerate wants to list Arm on the stock exchange but to keep a majority stake. The Japanese want to list Arm on the New York Stock Exchange, but the British authorities could force them to list companies on the London Stock Exchange, as it is a company based in Great Britain.

Read:  Google Chrome without Lite Mode in the Android version