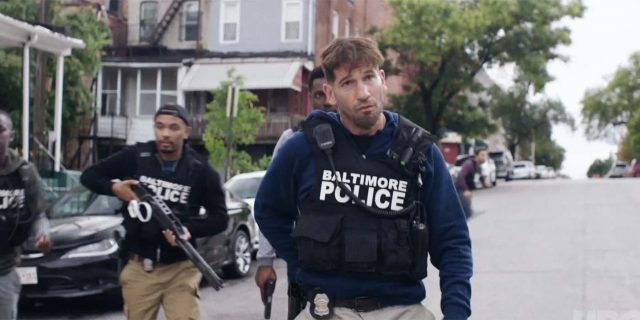 As we can see from the new trailer for “We Own This City”, Jon Bernthal seems to be playing the role of a corrupt cop. Developed by David Simon, the creator of “The Wire,” and George Pelecanos, the new limited series on HBO is based on the non-fiction book written by the Baltimore Sun reporter Justin Fenton. The book examines corruption surrounding the Baltimore Police Department’s Gun Trace (GTTF) Task Force.

Read:  The descendant of Pokemon Go is a kind of modern Tamagotchi: Peridot takes you out of the house

Jon Bernthal, the new negative character in “We Own This City”

Yesterday, HBO uploaded the official trailer for “We Own This City” online. Similar to the teaser of the series, the trailer puts Bernthal’s character in the spotlight. The trailer begins with Sergeant Jenkins sitting in an interrogation room, asking, “Do you know who I am?” He continues to show the policeman pocketing the money recovered from missions, slamming children against the walls and, at one point, smashing a pedestrian’s drinking bottle as he passes him. However, in the end, he continues to claim that he is not at all a corrupt cop.

Read:  Concerts of 2023 in Romania: from Robbie Williams, Depeche Mode and Eros Ramazzotti to Iggy Pop, Pantera and Samael

Many fans seem to be quite excited to see Bernthal and Simon teaming up to bring this story to the small screen. In fact, we have to admit that the actor in the lead role fits the negative roles perfectly.

You’ll be able to watch this limited series on HBO Max starting April 25, 2022.

The official trailer, released by HBO, can be watched below: