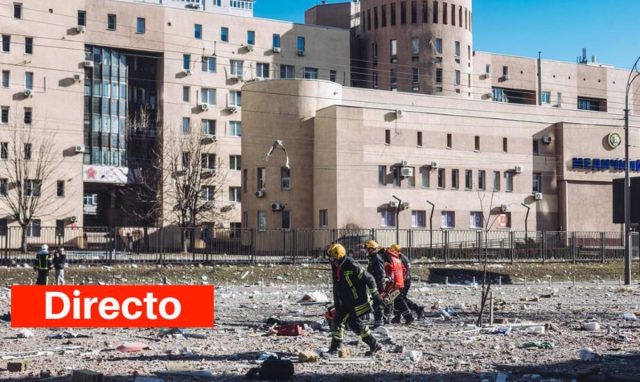 Here follows the last hour of the open crisis between Ukraine and Russia after yesterday the Russian president, Vladimir Putin, announced the start of a military operation in eastern Ukraine to confront the foreign policy of the United States.

Why has Russia invaded Ukraine?

Putin has justified the invasion because the United States and NATO countries continue to send “tons of weapons” to Ukraine in the midst of heightened tensions.

How has the United States responded to the crisis?

The President of the United States, Joe Biden, condemned this Thursday the “unprovoked and unjustified” attack by Russia and stressed that partners and allies “will respond in a united and decisive manner” to the decision of Russian President Vladimir Putin. , to start a military operation in Ukraine.