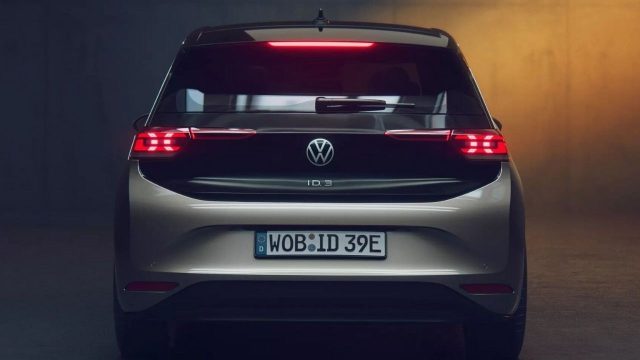 The CEO expects the carmaker’s electric mobility business to be as profitable as the sooner-planned combustion engine business.

The Volkswagen Group expects its electric vehicle business to be as profitable as its cars with a combustion engine sooner than planned, said CEO Herbert Diess.

VW was previously expected to match its profit margins on combustion motor vehicles and electric vehicle sales in two to three years, but the carmaker was in a solid financial position, Diess said, despite a difficult economic environment.

“We expect the electric mobility business to be as profitable as the one with early-combustion engines,” Diess said.

“With good crisis management, we are financially strong and we have strengthened our resilience,” he said.

Diess has not given a timeline for when the electric vehicle business will match the profitability of the combustion engine.

Tesla is the number one rival

Diess plans for VW to overtake Tesla and become the world’s largest electric car maker by 2025, building on its larger range of products covering luxury and premium cars, as well as volume brands.

The VW Group delivered 452,000 electric vehicles globally last year and aims to have half of its global production fully electric by 2030.

Read:  VIDEO Squirrel Scrat finally eats acorns after 22 years! The most beloved character in Ice Age, in a triumphant clip

The carmaker plans to build 800,000 fully electric cars worldwide this year and 1.3 million by 2023, it announced on Thursday.

Diess also said he considered the timing ideal for an initial public offering of the Porsche sports car brand, which is scheduled for the fourth quarter of this year.