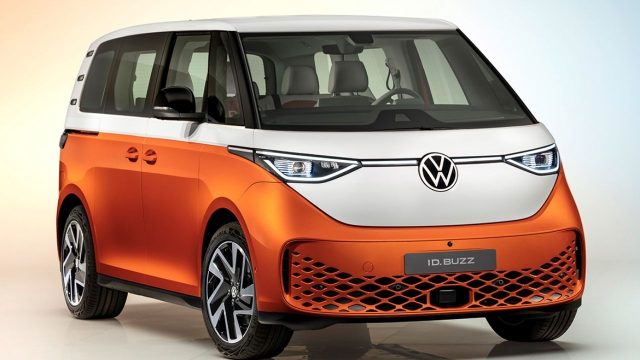 VW said it is considering expanding its US plant to build ID Buzz, an electric pickup, as it aims to increase its market share in the US.

Volkswagen is considering expanding its Chattanooga plant in the United States to produce an electric pickup truck and the new ID Buzz electric minibus, a source close to the subject told Reuters.

The move would help the carmaker grow its market share in North America, which it identified in March as the region with the highest growth potential, but which was unprofitable a few years before 2021.

VW said in March that it was moving production to the US and China as a result of the war in Ukraine, which caused production shutdowns at its European plants due to a lack of parts.

Read:  The problems for Porsche are not over: the latest decision

The most profitable market

The carmaker plans to invest at least $ 7.1 billion over the next five years in North America and add 25 new electric vehicles by 2030, with the goal of having 50% of sales by electric by then.

The Chattanooga plant, its only US plant to date, produces models including the Passat and Atlas. Pilot production of the ID4 all-electric crossover began in March, in preparation for launch in the fall.

An executive director said in March that ID Buzz would initially be imported from the VW plant in Hanover, Germany, but that it could eventually be built in the US or Mexico.

Read:  Co-producer The Matrix Resurrections gives Warner Bros. in court: what to blame the film giant

Store Manager reported that the company intends to build a second production plant in the US, increasing its production capacity to up to 600,000 vehicles per year.

Citing stakeholders, the magazine said the new plant could be built next to the current Chattanooga plant and that the carmaker is also considering building a battery factory.