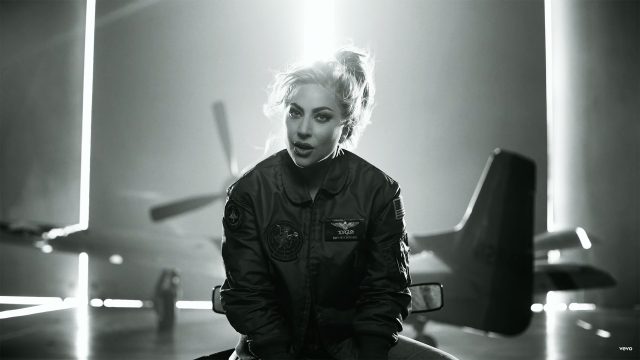 Lady Gaga released the video for “Hold My Hand”, a ballad with a strong emotional character, which she wrote and also plays for the upcoming film Top Gun: Maverick, which came from Paramount / Skydance and which had its world premiere on Wednesday in San Diego. The clip can be seen in the footer of this article.

The participants in CinemaCon, in Las Vegas, enjoyed the song for the first time when the continuation of the movie in which we can see Tom Cruise was projected, last Thursday, during the event. It is suspected that Lady Gaga’s claim with Tom Cruise could lead the artist to the Oscars again, especially in the context of this franchise that is not at all foreign to success.

Read:  BMW has a new strategy: what happens to electric cars

What else does Lady Gaga have in common with the Top Gun franchise?

You may recall that the original Top Gun won the award for best original song with “Take My Breath Away,” written by Tom Whitlock and Giorgio Moroder, which was performed by Berlin at the time and included in the soundtrack. since 1986 of the film. Lady Gaga, in turn, won an Oscar in the same category for her film “A Star Is Born.”

Written and produced by Lady Gaga and BloodPop, “Hold My Hand” can be heard in the final credits of Maverick, directed by Joseph Kosinski.

Lady Gaga posted photos with her and Tom Cruise on Instagram, as you can see below. According to the testimonies, the two artists have a close friendship, so this collaboration can only be auspicious.

Moreover, the artist also posted a small teaser of the song on Instagram, as follows: