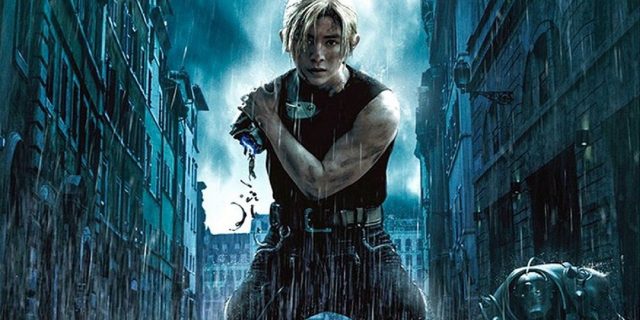 The latest trailer for the film Fullmetal Alchemist has been released online recently. You can see the clip in the footer of this article.

As we can see from the new trailer, Edward and Alphonse Elric are fighting Scar, in the new live-action Fullmetal Alchemist. The FMA sequel, Fullmetal Alchemist: Final Chapter, is fast approaching in Japanese cinemas, while The Avenger Scar is set to be released on May 20 and The Last Transmutation on June 24.

Fullmetal Alchemist will launch first locally: fans from all over the world are still waiting

The two-part ending is a natural sequel to the film. The 2017 live-action adaptation of the anime manga, internationally, and its two anime adaptations will cover the final journey of the Elric brothers, in search of the legendary philosopher’s stone. Before Ed and Al can use the stone, they must survive the threats from Scar, a killer who hunts down alchemists insatiably.

Read:  Archive 81, the perfect Netflix series for you, if you liked Paranormal Activity

It seems that the Elric brothers have many enemies to face in Fullmetal Alchemist: Final Chapter, but the central point of the latest trailer of the film is, without a doubt, Scar.

Warner Bros. introduced a new trailer in the online environment, in which we can see Scar facing Ed and Al. The scene is a critical moment in the world of anime and can be said to have a real chance to become even iconic over time. The rest of the trailer shows several encounters between Scar, Ed and Al, but also introduces us to other characters.

Although the enthusiasm for Fullmetal Alchemist, which is structured in two parts, is growing, fans from outside Japan will have to be patient, as no international release date has been announced so far.

Willy Rock - February 6, 2023 0
Elon Musk has been talking since before he finalized the deal to acquire Twitter that he plans to aggressively monetize the platform among both...