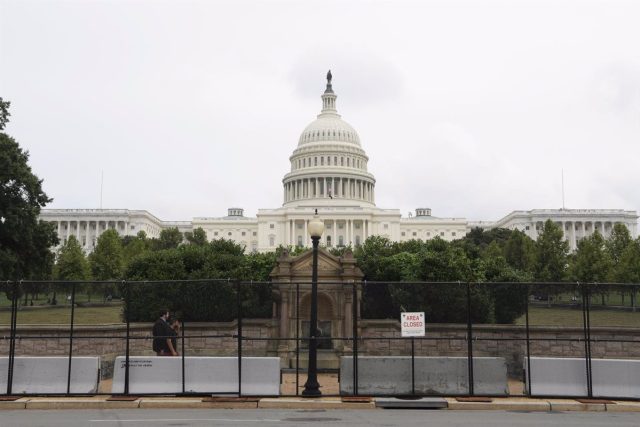 The United States Department of Justice has requested this Tuesday access to the transcripts of the interviews carried out by the House of Representatives committee that investigates the insurrection to the Capitol of January 6.

The chairman of the committee, Democrat Bennie Thompson, has indicated that once they finish their work they will be able to “talk”, as they have done with other agencies, but has indicated that they cannot give access to that information “at this time”, as reported by the Bloomberg news agency.

As ‘Politico’ has specified, the committee has interviewed more than 1,000 witnesses in the framework of an investigation to clarify the events of January 6, when a mob of supporters of former President Donald Trump stormed the US Capitol, an insurrection that left five dead.

The main mission of the committee is to elucidate the role of the former US president and his family during those days in which they encouraged to take over Congress to interrupt the process that confirmed their defeat against the current president, Joe Biden, in the November 2020 elections.

Despite this, Thompson specified on Tuesday that the Capitol has no current plans to call former President Trump before the panel, since they are not sure that the evidence they received “can be further validated with his presence,” as he has collected. ‘The Hill’.

Thompson’s comments come as the committee prepares for a series of eight hearings to take place in June, while continuing with interviews and private statements to determine the degree of responsibility for these events.