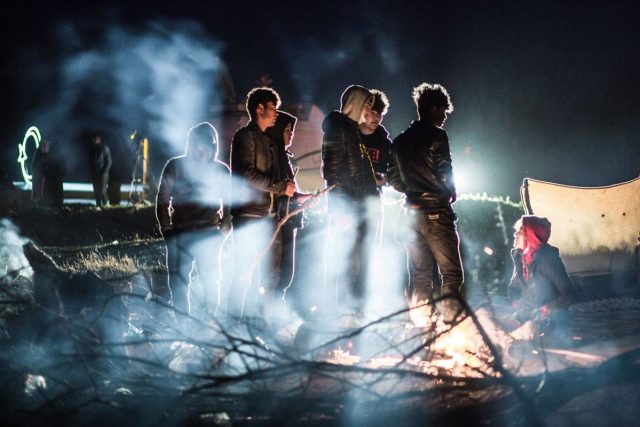 The United Nations on Monday demanded an “urgent” investigation into images of a rescue of 92 migrants completely naked on the banks of the Evros River, a stunt Turkey and Athens accuse each other of perpetrating.

“We call for a full investigation because the circumstances are not clear,” the spokeswoman for the United Nations High Commissioner for Refugees (UNHCR) in Athens, Stella Nanou, has expressed to the newspaper ‘The Guardian’.

Turkey claims that the photograph presented on Saturday by Greek Immigration Minister Notis Mitarachi depicts migrants who were robbed, stripped and abandoned at the border by Greek security forces and that the image is from 2019.

However, Athens has stressed that there were Frontex personnel present at the time the migrants were found. The Greek Minister of Civil Protection, Takis Theodorikakos, has charged again against Ankara and explained that they have informed the EU Commissioner for Home Affairs, Ylva Johansson, with a letter.

Read:  Charles III describes Parliament as a "living instrument of democracy" to MPs and Lords

The missive underlines that the migrants were “beaten and injured before being stripped.” “It is a horrific image that no one can accept. We denounce the behavior of Turkey, which must realize that it cannot continue with its unprovoked violations of international law and must put an end to this provocative behavior,” it said.

“It must comply with the fundamental principles of logic and humanitarianism,” Theodorikakos has appealed in the letter, which indicates that there were five minors among the 92 migrants, the vast majority of Afghan origin. All of them were forced to board precarious boats after being stripped of their clothes and documentation.

Greece has accused Ankara of “openly using migrants as a tool to violate human rights” and of making “inhuman instrumentalization” of these people, who transmitted to the Greek Police that they had been transported to the Evros River in three vehicles by the Turkish authorities, to then cross to the Greek shore in plastic boats.

Read:  Nicaragua allows for the first time the visit of children of two imprisoned opposition leaders

UNHCR already reacted on Sunday on its official Twitter profile to these images of people who were “stripped of their clothes”, condemning “cruel and degrading treatment” against the migrants. “We call for a full investigation into this incident,” it reiterated.

Athens wants to almost completely block the border at Evros due to the increasing number of illegal border crossings from Turkey, so it has added 80 kilometers of fencing along the river to the pre-existing 35.