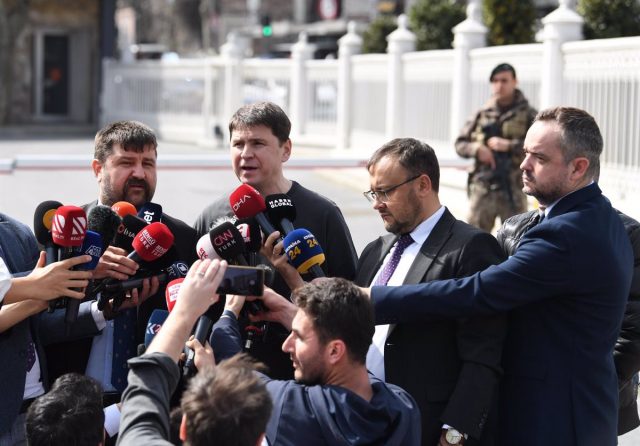 The advisor to the Ukrainian Presidency, Mikhail Podoliak, has declared this Saturday that peace with Russia will only come when Moscow ends its “occupation of the Crimean peninsula”, annexed by Russian forces in 2014 in an incorporation subsequently ratified by a large majority in a referendum that neither the United States nor the European Union recognize.

“Russia started the war against Ukraine in 2014 by seizing Crimea. It is clear that the war must end with its liberation,” he has made known on his Twitter account.

Podoliak himself acknowledged on Friday that peace negotiations with Russia are stalled and the only contacts between negotiators of the two countries are confined only to the humanitarian sphere.

Podoliak has also called for “legal punishment for the initiators of this so-called ‘special military operation,'” using the term by which Russia describes the invasion.

“Everything else is going in circles,” he has added in his message, posted on his Twitter account.