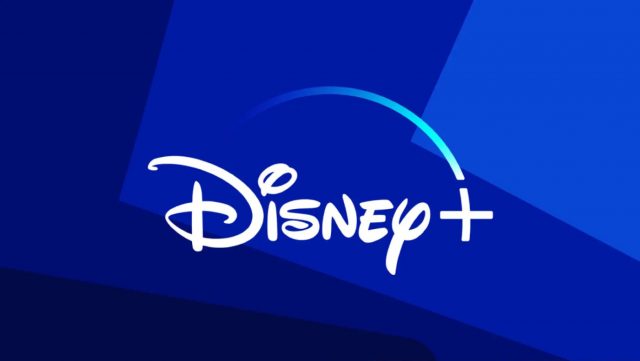 If you’re a fan of adult animated series, Disney+, newly launched in Romania, has a collection that might satisfy your “need”.

Three of the animations you can see on Disney+

Created by Seth MacFarlane, Family Guy quickly became a phenomenon among adult animations. With a humour that is hard to match and an absurdity of situation that paved the way for the creation of other animations of its kind, it’s safe to say that the production is one that will always remain iconic and, obviously, a reference.

Of course, although he has well marked his territory, McFarlane is not the world’s first creator of such content. Before him, there have been plenty of other animations, like The Simpsons, for example. Even so, despite the two being similar, Family Guy takes the action to the extreme, which gives it that uniqueness. You can see it on Disney+.

Read:  Top 10 cars that don't let you down: what do you buy so you don't end up in service, almost never

Another Seth MacFarlane creation is American Dad. This series is notable for its fantastic humour but also for the absolute way the characters are built. Some might say it’s even better than Family Guy, as it incorporates more grounded storylines while showing a bit more sensitivity.

As far as creativity goes, this show tends to be constantly evolving, which isn’t bad at all when you’re talking about multi-season productions. The characters in American Dad, such as Steve or Roger, are simply staples of adult comedy, as they bring a lot of unique components to the show, whether it’s their dialogue or the antics they pull. In turn, it can be seen on Disney+.

Read:  The harder version of Wordle has appeared, the game that made a sensation on the internet: how to play Squabble

While this animated series on Disney+ may not be as popular as Family Guy, in terms of creativity, Bob’s Burgers isn’t bad at all, either. As with the first two, we get some very well-developed characters here.