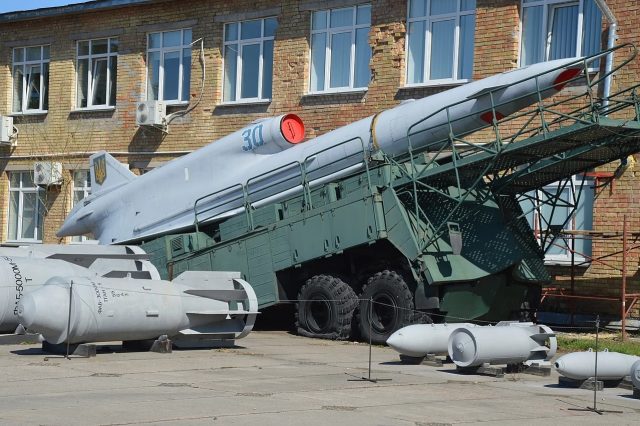 Two Russian bases, hundreds of kilometres from the Ukrainian border, were hit on December 5 in drone strikes.

The aircraft used by Ukraine were not modern models such as the Bayraktar TB2 or the MQ-1C Gray Eagle, but apparently modified Soviet relics.

According to sources, the attacks were carried out with Tupolev Tu-141 reconnaissance drones, upgraded and armed with explosives. In the Cold War their role was to photograph enemy positions.

Impressive that engineers in Ukraine have brought back to life these Soviet relics, which were probably no longer functional at the start of the Russia-Ukraine conflict in 2014.

Ukraine is the only country still operating Tupolev Tu-141s, drones that use turbojets. Nicknamed “Swift”, the aircraft does not break speed or stealth records. That’s why many experts can’t explain why Russia hasn’t managed to intercept and shoot them down while they’ve travelled hundreds of kilometres across its territory.

The Tu-141 is more cruise missile than drone. After executing its mission, the drone, which is launched from a vehicle, returns to its starting point and is recovered by parachute.

The great advantage of the drone is that it can fly either at heights of 6,000 metres or at ground level, making it difficult to intercept. Most likely, Ukraine chose to use drones at very low altitudes in these attacks.