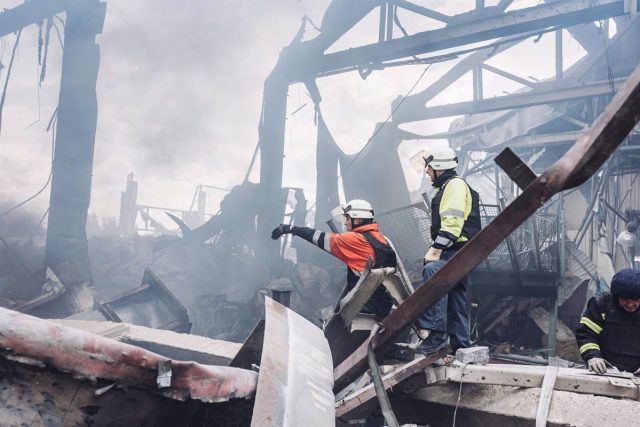 Follow here the latest news about the war between Ukraine and Russia since last February 24 President Vladimir Putin gave the invasion order. If you want to see previous news, click on this other link.

The latest fighting is being fought in Lugansk. The militias of the self-proclaimed Lugansk republic have reported that they have taken control of the area around the Azot chemical plant in the city of Severodonetsk, one of the last strongholds of the Ukrainian resistance in the Donbas region.

On the diplomatic level, the European Union has just granted Ukraine and Moldova the status of candidate to join the European bloc, in an unprecedented decision to accept the candidacy of a country at war and following the opinion of the European Commission which endorsed last week to take this step, assuming that both countries will address far-reaching reforms.