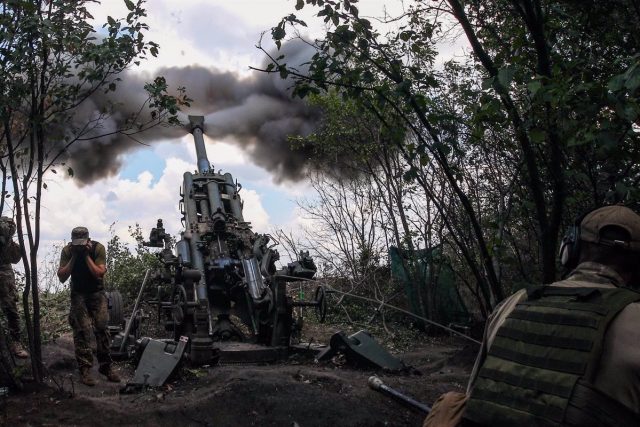 White House spokeswoman Karine Jean-Pierre advanced Friday that the United States is considering declaring Russia a state sponsor of terrorism as a sanction measure for the invasion of Ukraine. Asked whether the Biden Administration is considering Ukrainian President Volodimir Zelensky’s proposal to declare Russia a “terrorist state” following its attacks on civilians, Jean-Pierre said the U.S. is considering it along with a number of other sanctions proposals.

Separately, Ukrainian authorities early Saturday morning denounced an attack with more than 80 shells on the town of Nikopol, in the Dnipropetrovsk region, in the southeast of the country. Today’s latest news, here.