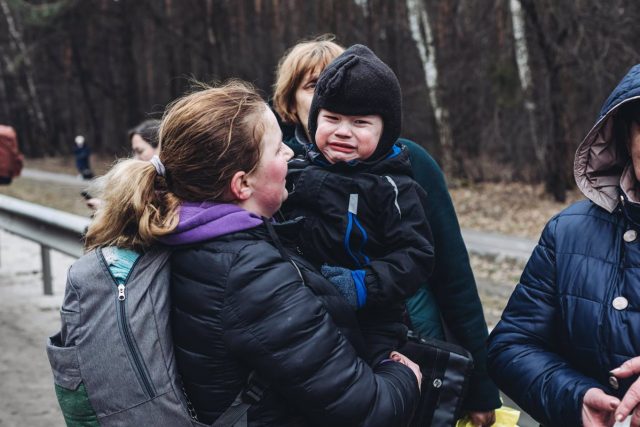 Ukrainian authorities have put the number of children killed since the beginning of the Russian invasion, unleashed on February 24 on the orders of Russian President Vladimir Putin, at more than 350 on Friday, while stressing that more than 650 minors have been injured in the framework of the hostilities.

The Ukrainian Prosecutor’s Office has said through a message on Telegram that it has been able to verify 352 children killed and “more than 657” injured, although it has stressed that “these figures are not final, as the work is ongoing in places of active hostilities and in the temporarily occupied and liberated territories.”

Finally, it has stressed that 2,126 educational institutions have suffered material damage from the attacks by Russian forces, of which a total of 216 have been “completely destroyed”, while providing a website and two telephone numbers to “give information on war crimes against children”.

Read:  A group of US senators introduce a bill to designate Russia as a state sponsor of terrorism.