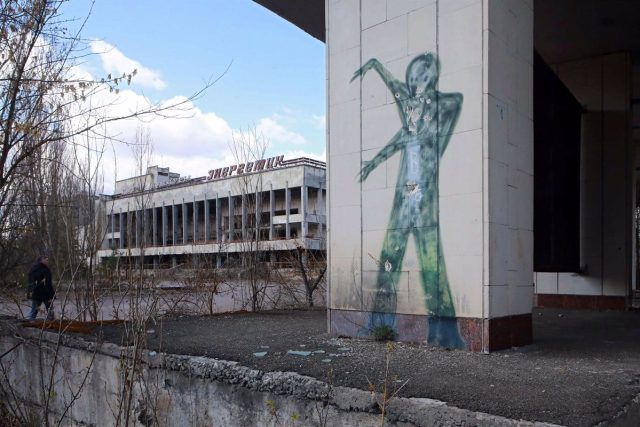 The Ukrainian authorities announced this Saturday that the Chernobyl nuclear power plant was once again under their control as of this morning after weeks of tensions with Russian forces over the management of the dangerous facilities.

“Today, April 2, 2022, from 11:00, the Ukrainian flag flies again at the Chernobyl nuclear power plant, where the national anthem of Ukraine has been heard,” as reported by the press service of the plant in its Facebook page.

Read:  A sex offender who poses a 'real risk' to the public escapes from a UK jail

“The operational staff of the station will continue to provide nuclear and radiological security despite the difficult conditions caused by the occupiers (Russia),” he added.

The Ukrainian authorities yesterday denounced that the Russian forces had completely looted the facilities before leaving the place. After stealing computers and documents from the plant, they proceeded to loot a nearby hotel, according to Yevgeni Kramarenko, head of the State Agency for the Management of the Chernobyl Exclusion Zone.

Kamarenko indicated that, a priori, the infrastructure has not suffered visible damage, but he advanced the arrival in the coming days of a team of specialists to assess in depth the state of the plant.

Read:  The chief commander of the Russian Navy meets with the crew of the 'Moskva'

Among the unknowns, the one presented yesterday by the Ukrainian state nuclear company, Energoatom, stands out. The company indicated that one of the reasons for the departure of Russian troops from Chernobyl was that several soldiers had begun to show symptoms of “serious exposure” to radiation after digging trenches in the surrounding forests.

In response, the United Nations nuclear agency, the IAEA, has indicated that it still does not have enough data to pass judgment on the matter but has confirmed that it is developing an investigation into it.