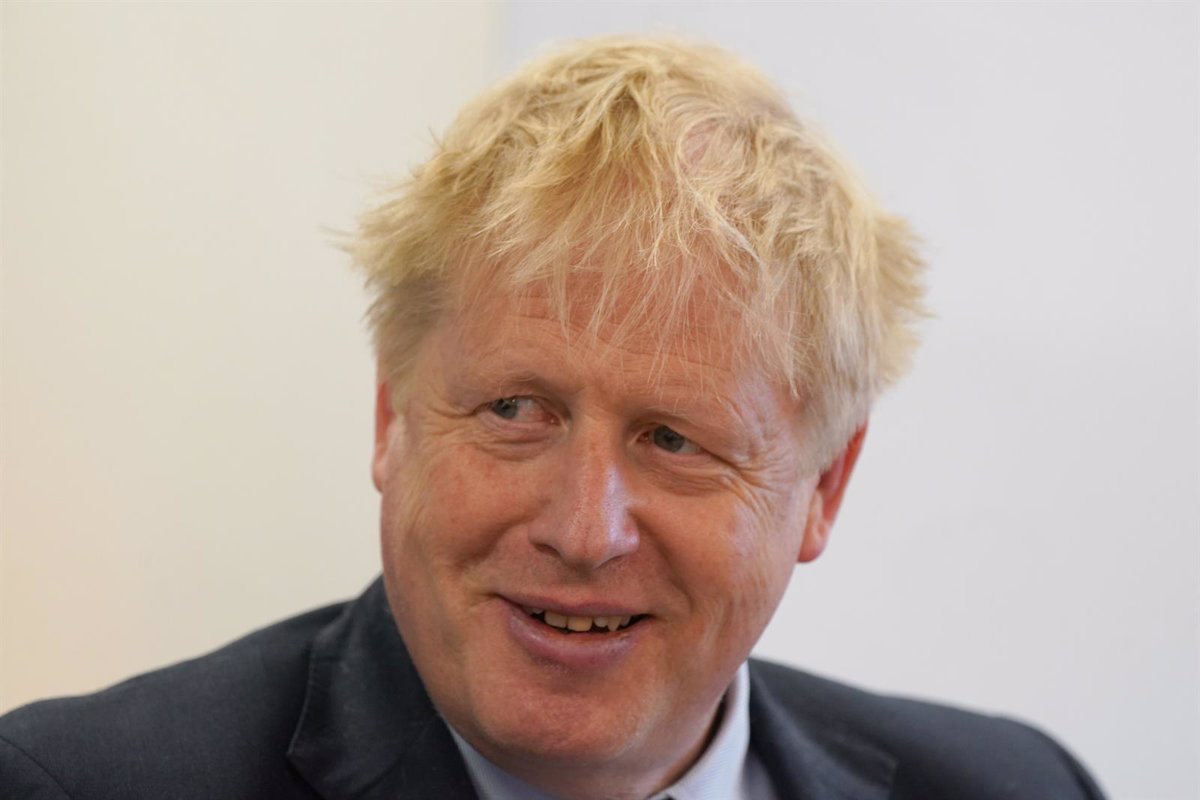 The secretary of the British Home Office before Parliament, Paul Holmes, presented his resignation this Friday in protest at the “toxic culture” within the office of the British Prime Minister, Boris Johnson, reflected in the parties held at the headquarters of Downing Street during the coronavirus pandemic.

“A toxic culture seems to have penetrated Number 10 (Downing Street),” Holmes lamented in a statement, lamenting how the parties “have generated a deep mistrust of the Government and the Conservative party.”

The straw that broke the camel’s back was the publication this week by Sue Gray, in which she highlighted that the British Executive incurred “leadership failures” and called for “responsibilities” within the Government to be purged.

Read:  Forest fire forces evacuation of village on the tourist island of Thasos in Greece

Among the parties investigated by Gray, which began in May 2020, several stand out in the Downing Street garden, in the building’s dependencies or in the Ministry of Education.

Some of the photos of the parties show Johnson himself raising a glass to toast during a party held on November 13, 2020 during what was the farewell party of the then government communication director, Lee Cain.

In addition, the report indicates that Johnson’s surprise birthday party in 2020 lasted 20 minutes and in which those present consumed food and drinks, some alcoholic. The meeting took place between 2:25 p.m. and 2:45 p.m. and the British ‘premier’ was there “all the time”, although Johnson had defended until now that he was only there for nine minutes.

Read:  Russia assures that the forces of the self-proclaimed republic of Donetsk have taken control of Volnovakha, in Ukraine

In this sense, the document reflects, in turn, an “excessive” consumption of alcohol on certain occasions, which led some of those present to get “drunk” and “wine stains on the walls” were perceived.

Holmes has declared himself “dismayed and furious” by the conclusions of the investigation of the report, although in his statement, published on his website, he stops short of asking for the resignation of the British prime minister.